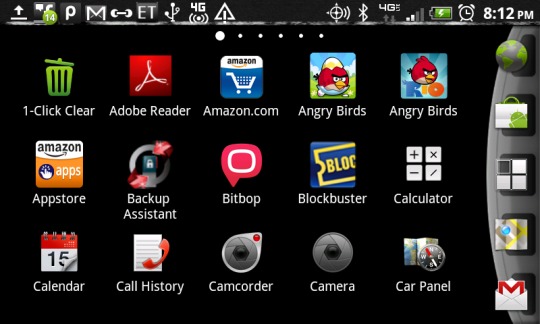 Apple’s demands to have Amazon barred from describing its Android software download store as an “app store” have been rejected, with courts throwing out an injunction request this week. While US District Judge Phyllis Hamilton didn’t necessarily agree with Amazon’s claims that the term had become generic, Reuters reports, she nonetheless felt that Apple had failed to establish the necessary “likelihood of confusion” required for an injunction to be the appropriate response.

The decision falls in line with predictions late last month, where Judge Hamilton warned Apple that their case had likely been insufficient. She had said she was “troubled” by what Apple had brought before her, however, with the Cupertino company’s approach being that Amazon’s use of “app store” could “confuse and mislead customers.”

With a quick fix no longer possible, it now looks like Apple and Amazon’s legal battle will end up going through the courts properly. A trial date of October 2012 has been set.