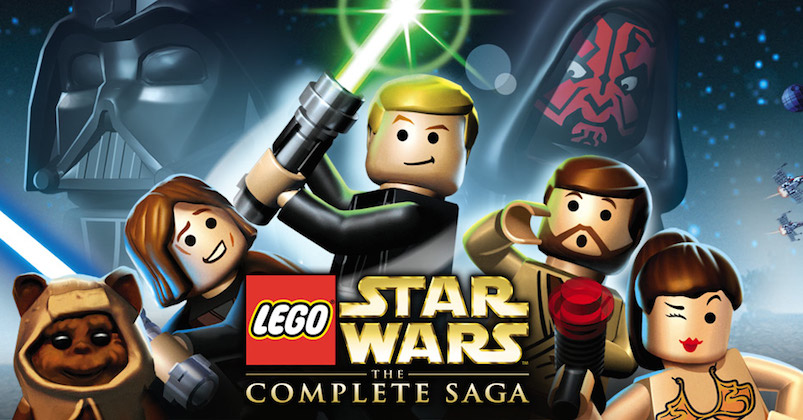 Finally, the LEGO Star Wars : The Complete Saga game is now ready for Android. Warner Bros has released the app as we greeted that new year. However, the app is only available on the Amazon App Store, at least for now. It should be downloadable from the Google Play Store soon. Of course, you can always download the app directly from Amazon and install on your phone so you’ll understand the gameplay of the very famous Star Wars saga.

This one already has a sequel, the ‘LEGO Star Wars II: The Original Trilogy’, but it’s highly recommended that you play the original episodes first. The bricks will be with you as you try to finish and enjoy the game. Make sure though that you have at least 1.44GB of free space on your smartphone or Android tablet. You can also download it directly to your computer and then simply sync. Doing this will only require 735MB of space on your mobile device, and as long you are updated to the latest Android OS. The app may still have stability issues but nothing major that can’t be fixed with a simple restart of the device or just closing the background apps running.

Inside the game, there are 36 story mode levels plus some bonus content the gamer can enjoy. Any Star Wars fanatic will enjoy this game because a number of the famous scenes in the movie can be played. Witness Qui-Gon Jinn and Obi-Wan Kenobi fight and be Jedi Knight or even Sith Lord. There are also different Challange modes, Arcade Levels, and Bounty Hunter missions.

You can also choose from more than 120 characters. Be Han Solo, Darth Vader, Boba Fett, or Luke Skywalker as you wish. Will you be on the light side or the dark side? Whatever your decision will be, may the Force be with you.