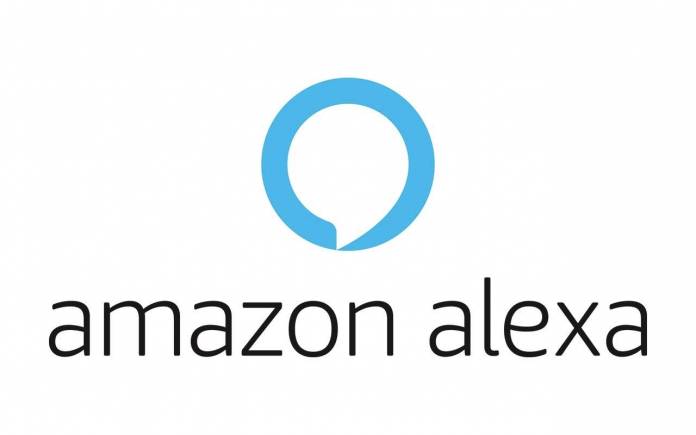 Amazon’s Alexa has been around for over five years now. The top e-commerce company’s very own voice assistant was introduced to rival Google Now which is now the Google Assistant and Siri. It may not be as popular as the two yet but what we like about it is that Amazon made it available on other devices. The Alexa Voice Service is not going anywhere. Some people actually prefer it because Alexa can be fun. Amazon is making an important change to it that may further expand the service.

The Alexa Voice Service can now be installed on devices that only run on 1MB RAM. Amazon is offering Alexa to manufacturers to gadgets with 1MB RAM as a minimum requirement. This means most gadgets or devices at home, car, or the office can feature Alexa.

This development is one important move. Alexa may not be as smart as the Google Assistant but it certainly is helpful. It is a popular personal assistant that is available on a host of gadgets from phones to smart TVs to smart displays to soundbars. Smart home devices that now feature Alexa include coffee makers, light bulbs, smart plugs, and washing machines. More devices will then be added to the list in the near future.

Alexa Voice Service can support devices that only have 1MB of RAM and run Cortex-M processor. This means low-priced devices will soon have Alexa.

How is this possible? Well, Alexa mostly offloads the work and process to the cloud so it doesn’t need much storage space. Things happen in the cloud. All one needs to say is “Hey Alexa” and the gadget will respond after connecting with the cloud.