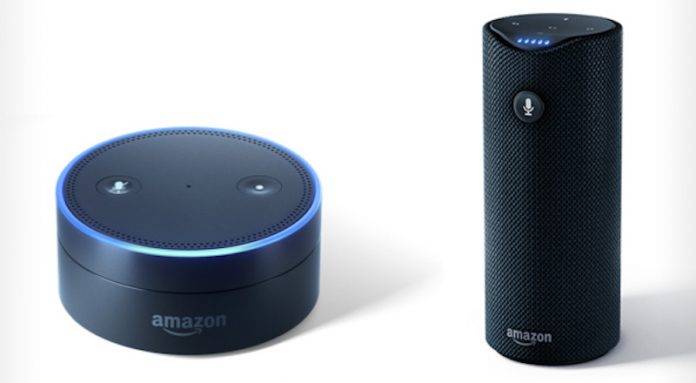 If you’ve always dreamed of having a Star Trek computer at home, the closest you can get to that right now is to program your Amazon Echo or Echo Dot to respond to the prompt, “computer”. Amazon has released a minor update to the software of these home speakers and it is probably a shout-out to all the Trekkies out there who would like to have their very own unofficial Starship Enterprise voice controlled device.

Actually, the Amazon Echo was initially marketed as “a Star Trek computer for your home”. And there are even some easter eggs if you use some catchphrases from the series like “Beam me up” or “Tea. Earl. Grey. Hot”. So having the addition of the word computer as a wake word for the two devices is not a coincidence. Now, you have four options to wake up or prompt either of the two: Alexa, Echo, Amazon, and now, Computer.

If you want to change your wake word, just go to the Alexa app installed on your mobile device. Go to the Settings which is in the left navigation panel. Choose your device from the menu and then go to the Wake Word option. It will reveal a drop-down menu where all four options are there. They will probably add more to that list soon.

Let’s see what else Amazon will have in store for us as they continue to market both the Amazon Echo and the Echo Dot as devices to further improve the Internet of Things.