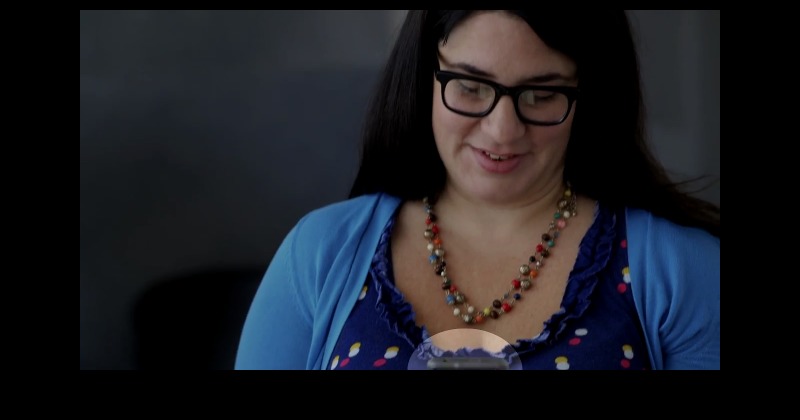 Amazon is letting everybody know that it has a launch event on June 18. What it may not have wanted everyone to know is that it will be for its much-rumored 3D smartphone, but that cat was almost let out of the bag thanks to some rather sloppy camera work and editing in Amazon’s own teaser video.

The retailer giant has long been the subject of many smartphone rumors and supposedly credible leaks, none of which so far has ever come to pass. That might all be changing later this month. Amazon smartphone rumors have wildly varied from the mundane to the extravagant, but one detail in the latest round of hearsay stood out, some sort of 3D viewing, or capturing, capability as well as a user interface that makes use of that. Without the need for 3D glasses, of course. Sounds a bit far-fetched and unusual, but that might actually be a git tip after all.

This Amazon teaser has people cocking their heads this way and that, expressing amazement and wonder at something they’re seeing on an unseen device. This is usually actions and reactions associated with 3D visuals and parallax scrolling. Note that this isn’t the same kind of 3D parallax effect used on the iPhone 5, which only happens when you tilt the device itself and not your head. But perhaps more crucial to this rumor round, some keen eyes have caught a glimpse of the device, or part of it, in the video, which is hinted to be of a smartphone size and not a tablet.

Now that the existence of an Amazon smartphone with a 3D display is almost all but settled, the next question will be how useful will such a gimmick be. Words like “amazing” and “wow” and “intuitive” were thrown around, but then again they were paid to say those after all. On a gaming device like the Nintendo 3DS, such a feature might make a bit more sense. On a smartphone, its utility and usability remains to be seen, and see it we will when, and if, Amazon finally pulls off the covers on June 18.