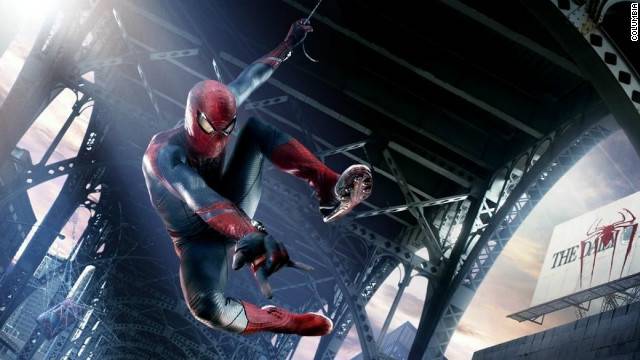 With the brand new Amazing Spider-Man movie coming soon to a 3D and IMAX theater near you the folks from Gameloft are at it again, getting prepared to release another epic game for Android. This morning Gameloft announced they’ll be releasing the game along side the movie come July 3rd.

After their first version, Spider-Man: Total Mayhem, Gameloft and Marvel have teamed up again to bring this web-slinger to Android phones and tablets. Obviously Spider-Man will be defeating super-villains all game long, but the new version should have impressive visuals as well as awesome and improved 3D graphics. According to DroidGamers the new Amazing Spider-Man game for Android will be very similar to the last, only better of course.

The new game will feature the same open environment where players can explore throughout the city and protect the community from villains and enemies. Gameloft has yet to release any other details but for now we know the game will launch along side of the movie — which hits theaters in the US on July 3rd. Stay tuned for additional information and hopefully a preview trailer soon.