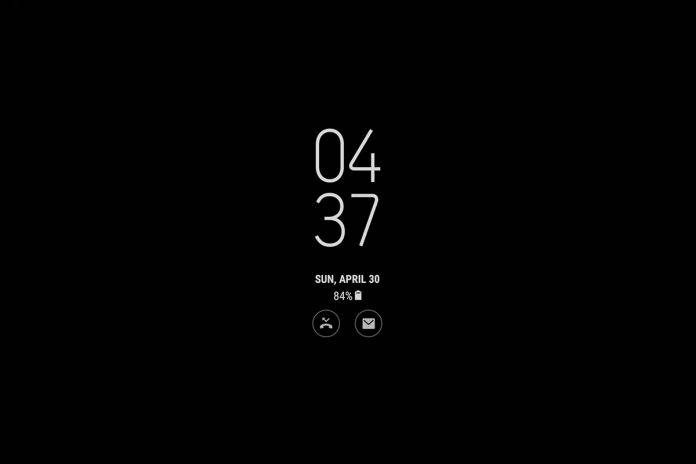 One of the favorite things of Samsung new flagship owners is probably the Always On display. They don’t have to constantly lock and unlock their device or even just to press anything if all they wanted to know was the time and other crucial information. Unfortunately, it’s only available officially to Samsung Galaxy S7 and above, and now Google Pixel 2 and Pixel 2 XL. Someone over at XDA Developers was able to clone the said feature into an app and you don’t even need to root your device or require any special ADB permissions.

SachinKumar53 is the one we should be thanking for this feature he developed this specifically for those Samsung devices that aren’t flagship but are running on Android Nougat 7.0 and above. All you need to do is download and install two applications: Always On Display and Always on Display Plugin Service. Once you’ve installed both apps, all you need to do is go to Settings > Display then you can already use and customize the Always On Display.

Unfortunately, this will only work if your Nougat Samsung device is on the official Samsung Experience / TouchWiz ROMs. So this means those that are a bit older and can only be on Marshmallow or those that are on custom AOSP-based ROMs will not be able to use this feature.

Samsung said they cannot bring Always On Display to all their devices at this time because of hardware optimizations that you would need for your device’s battery life to not be affected by AOD. So if you have a slightly older device or a non-flagship one, these apps are the closest you can get to it. 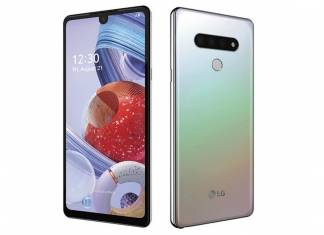