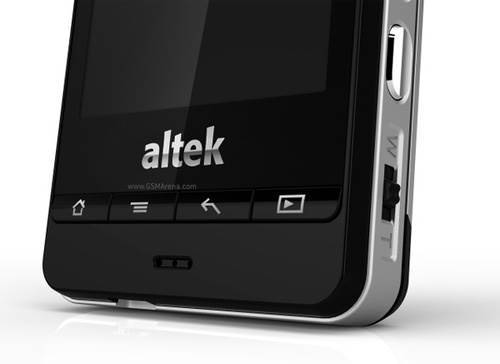 Ok I’ll be the first to say it, all these high megapixel cameras on cell phones are ridiculous and I love it. Altek announced the first 14 megapixel camera phone, it’s called the Leo and it could come equipped with Android. If this does in fact turn out to be an Android phone, it will without a doubt have the best camera available on any Android device, maybe even the best camera on any phone in general.

Three of the four physical keys above are the same keys usually found on Android phones. It’s possible that the fourth is a search key although it may launch the camera app. Although this phone has been announced, the OS hasn’t. I for one will keep my fingers crossed for Android to be installed on this device. 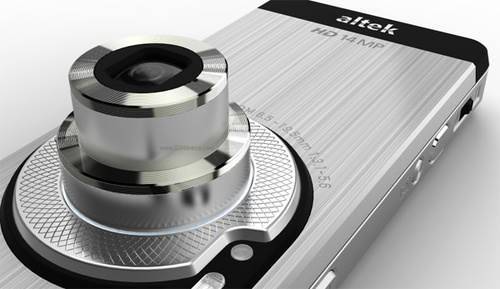 Besides having a massive 14 MP camera, it is capable of HD video recording and also has a 3x optical zoom lens. It has both Xenon and LED flash and is expected to be presented at CommunicAsia 2010 event in June. There’s also Wi-Fi, 3G and it will surely have a microSD card.