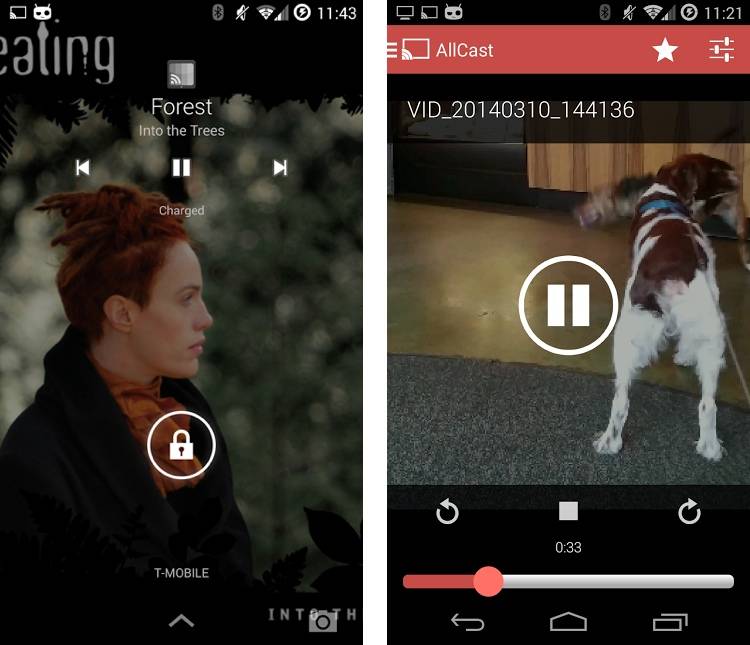 The latest AllCast app update has arrived in the Google Play Store. This one deals with the free and premium versions of the app, and includes a few key new features. Plus, there is also a decent sized list of fixes and smaller changes. Up first are those key new features — of which there are three.

This AllCast update has added lock screen controls, cover art for music and videos, and a new now playing screen. You can get a look at some of these in the images included here in the post. Otherwise, Koush also added a skip to next/previous track option as well as the ability to control the Chromecast volume with the phone volume buttons.

The list then concludes with how there was also “tons” of big fixes. All around, it seems like a worthy update for AllCast as it not only offered some new features, but took care of some of the issues that may have been keeping users from truly enjoying the app.