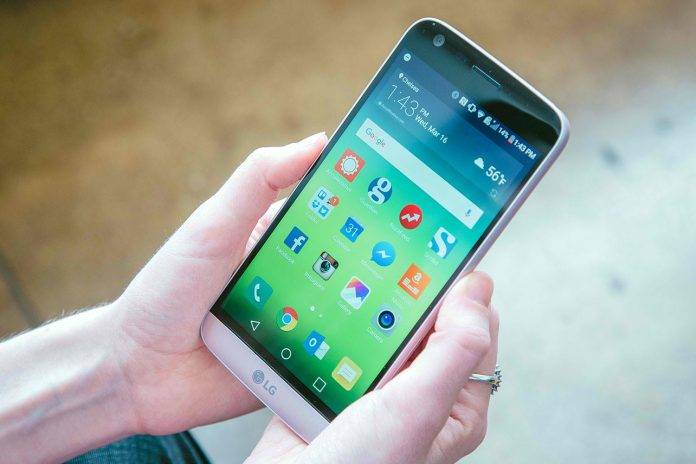 The LG G5 is one of the more difficult smartphones to get root access to, mainly because it was built on a more robust Android Marshmallow security structure. Previously, some developers have gotten root access to specific variants only, but this new method claims that it can get root access (and so much more) to all LG G5 variants.

Previously, XDA member “Honestly Annoying” produced a guide on how to get root to the LG G5, but that was for one specific variant only. Now it has been proven that his method works on all LG G5 variants. He is able to achieve full root access via ADB, system read/write permissions, and the method also disables dm-verity protection.

Of course, root access is only needed if you’re the type who likes to tweak your phone and install software that requires higher access privileges. The LG G5 is cool enough on its own stock software, so this method of getting root access really appeals to those who want root for tweaking.

If you want to test this out, check out the full and official XDA thread by the developer. Remember, you need to make a working backup of your device and data since these processes have the potential to wipe out your device, and maybe even terminally.