Escape Room games are still a big hit for some people, whether in real life or in the virtual world. Glitch Games is one of the best game developers when it comes to this genre, with their Forever Lost series, The Forgotten Room, and Cabin Escape: Alice’s Story. They are now releasing a new game series called All That Remains, and the first game in the series, simply called All That Remains: Part 1, is now available for Android devices.

The game begins when Campbell Price wakes up in his father’s old bunker with no idea how he got there or why he’s there. A 2-way radio comes to life with your sister’s voice on the other end, saying you’ve been put in the bunker for your own safety and that she too is locked up in a separate room. Now you have to figure out a way out of that room and figure out if you’re the only ones remaining on this earth. 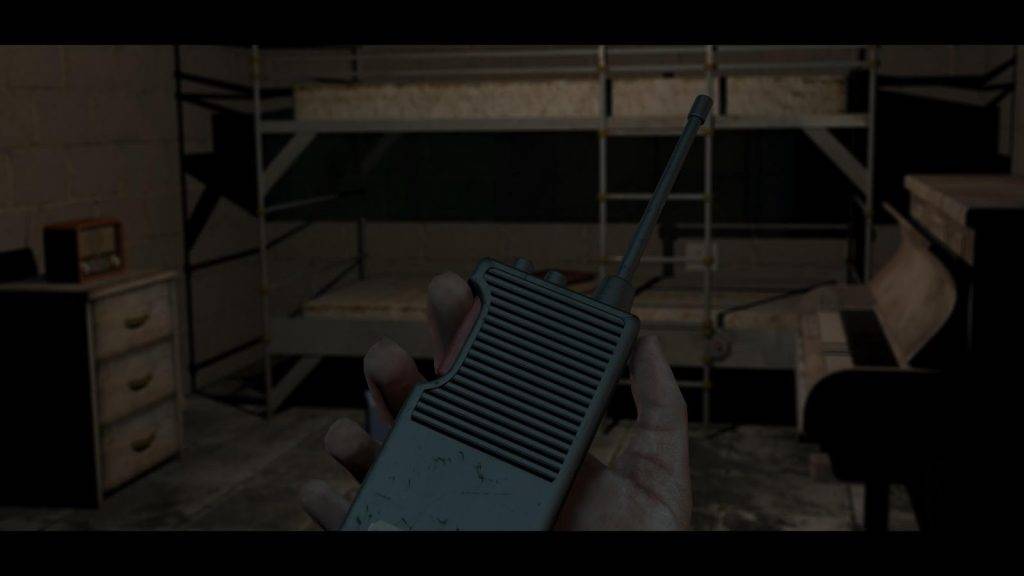 Escape room type of games involve puzzle solving through clues in your limited environment. This particular game has an in-game camera so that you can take photos of your clues. No need to keep on backtracking. It also has an auto-save feature so you will not lose that progress you’ve already made. Plus, of course you have great graphics and atmospheric music to get you in the mood. 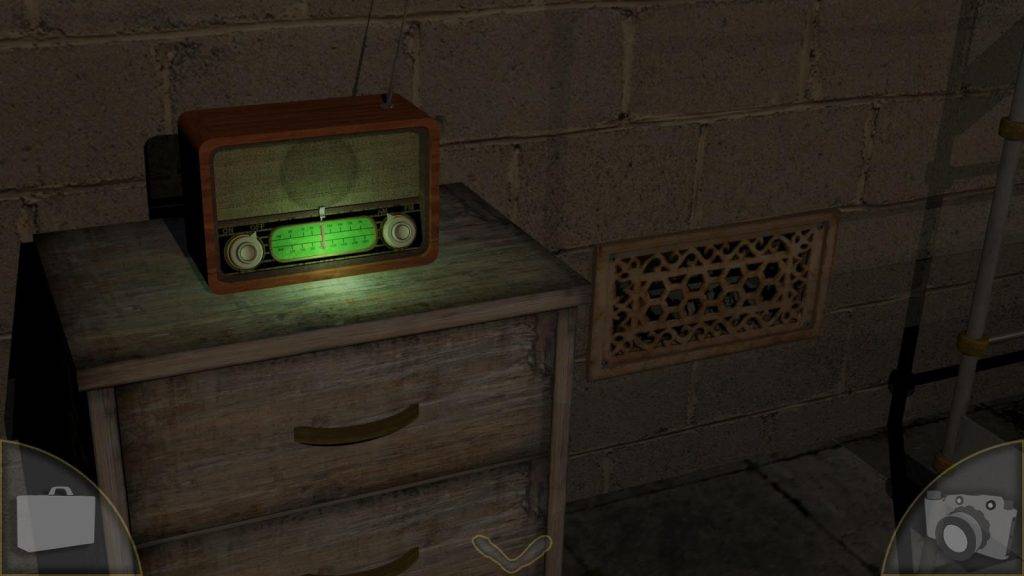 You can get All That Remains: Part 1 from the Google Play Store for $1.49. There are no more ads or in-app purchases.