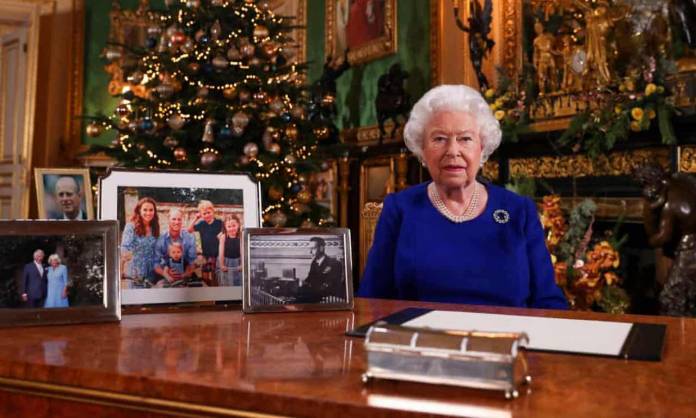 If you’ve made it a yearly habit to listen to Queen Elizabeth’s Christmas message live, things are about to become a bit easier this year. Well, that is, if you have an Amazon Echo smart speaker or smart display. This year, you’ll be able to ask Alexa to summon The Queen (and not the one from Netflix’s The Crown) on your device by saying “Alexa, play the Queen’s Christmas Day message” and you’ll be able to listen to her speech.

Queen Elizabeth and Kensington Palace may not be the quickest to adapt to new technologies but they do “create a splash” when they do, as per The Guardian. Amazon says this is a “world-first innovation” that they’re doing to make her Christmas address available to Alexa users by just issuing a voice command. This isn’t the first time actually that Amazon has done something with the Queen as her Christmas speech was released simultaneously on the Kindle last 2012.

This time around, you’ll get the audio version of the message, straight to your Echo device. They didn’t exactly say if Echo displays will be able to show the video itself, but that is highly likely. So on December 25, 3PM GMT, just go and ask Alexa to play the Queen’s Christmas Day message. This isn’t limited to those in Britain of course. As long as your Amazon Echo is set to English, you’ll be able to listen to the message.

If you have a Google Home, you can also listen to the message but it’s a little more not so straightforward. Just say, “Ok Google, play BBC Radio 4” at the specific time and you’ll be to listen as well. They didn’t say if there’s a specific app or settings that you would need to toggle on to get Google to do this for you so you’ll probably have to wait until that day and that time to know if you’ll be able to get your Google Home device to play it.

Meanwhile, this will be a pretty quiet Christmas for Queen Elizabeth II and the Duke of Edinburgh as they will not be spending it with their relatives at Sandringham in Norfolk. For the first time in more than 30 years, the couple will be staying at Windsor Castle, despite the temporary relaxation of coronavirus restrictions.