It’s not just high-end devices that take the stage at consumer trade shows like the ongoing Consumer Electronics Show in Las Vegas. OEMs also understand that there is a huge chunk of the market that is looking for affordable smartphones that are functional but also maybe offer something a little extra special. alcatel unveils two new Android phones that are built for the masses: the alcatel 1x (2019) and the alcatel 1c, both of which have compact 18:9 screens.

The alcatel 1x (2019) is bigger than its predecessor and also brings a sharper 5.5-inch display with a 720p+ IPS panel. However, its chipset didn’t get an upgrade and so you still have the MediaTek MT6739 quad Cortex-A53 powering it, albeit with a higher clocking CPU at 1.5GHz (compared to the previous 1.3GHz). It has 2GB RAM and a 16GB internal storage which you can supplement with a microSD card.

It has a 13MP main camera and a 2MP depth sensor so you can achieve that bokeh effect that a lot of people love to use. The front-facing cam has a 5MP sensor and it also now supports face unlock. It can also record 1080p / 30 video and has a 3,000mAh battery. One version of the phone will have a fingerprint reader while another will not have one. The alcatel 1x (2019) will cost around $120 and will be available this quarter in North America, Europe, Asia, the Middle East, and Africa. 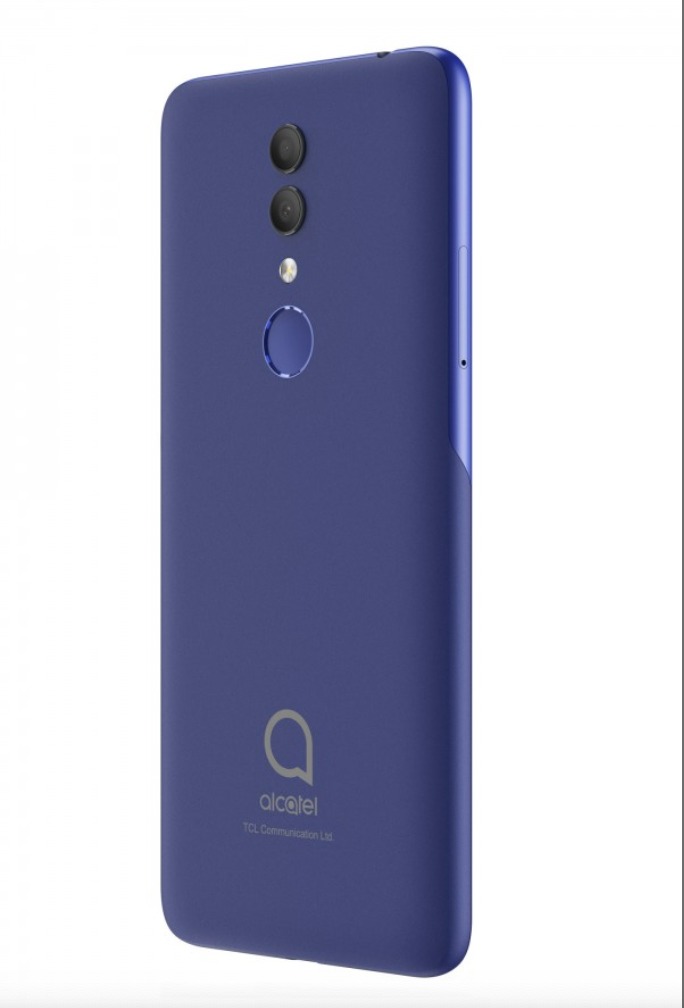 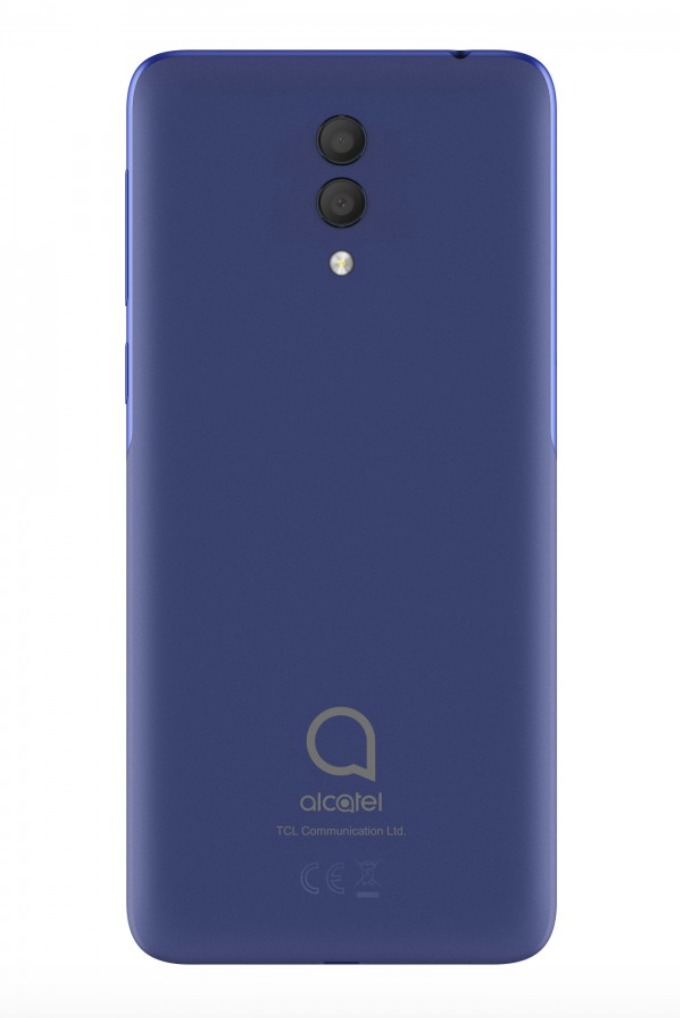 The alcatel 1c meanwhile is actually and Android Go Edition phone. It has a 5” 18:9 screen with a 480 x 960 px resolution. It is powered by a quad-core processor, has 1GB of RAM and 8GB of storage (expandable up to 32GB). It has a 5MP main camera and a 2MP front-facing shooter. It is a 3G only phone and costs only $70 so it really caters to a specific budget-conscious market. It will be available in Asia, Latin America, the Middle East, Africa, and Europe. 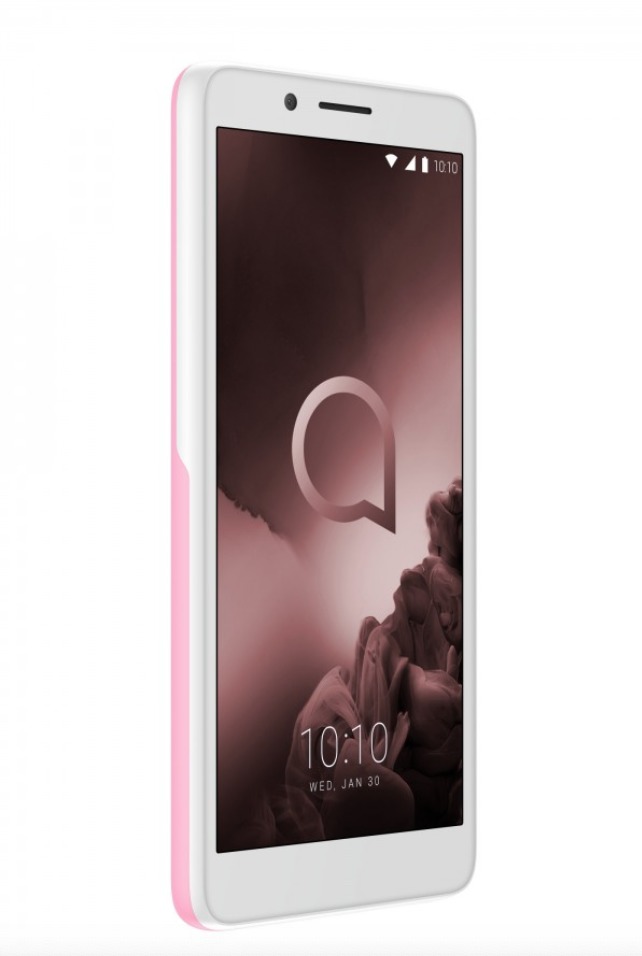 Both devices are on display at the ongoing CES 2019 in Las Vegas. So if you’re at the event, check it out and see if it’s something you might get as a second phone or maybe even a main one if what you want is a basic, bare bones smartphone.