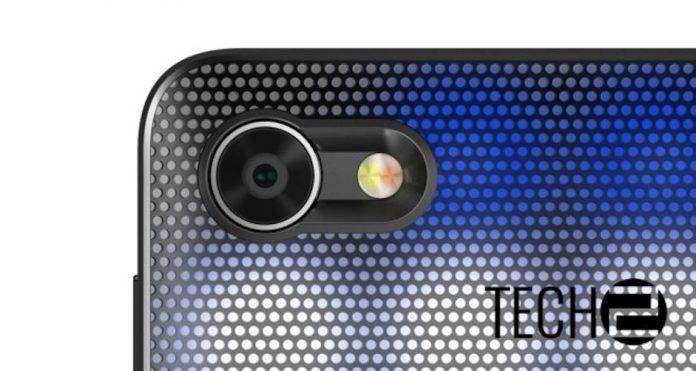 Among the numerous mobile brands showcasing their latest mobile devices at the Mobile World Congress, there is Alcatel with about five new devices. There is no confirmation or early announcement yet but a leak tells us that the company will be in Barcelona, all ready to compete within the Android market with new smartphones. Not much information have been revealed but one is said to boast a modular design.

The modular phone is believed to have replaceable back covers. We’re not sure about the sellability and the future of the modular design and system in mobile devices but any OEM can always try. If you may remember, the LG G5 failed but Motorola’s Moto Z with Moto Mods are doing well. 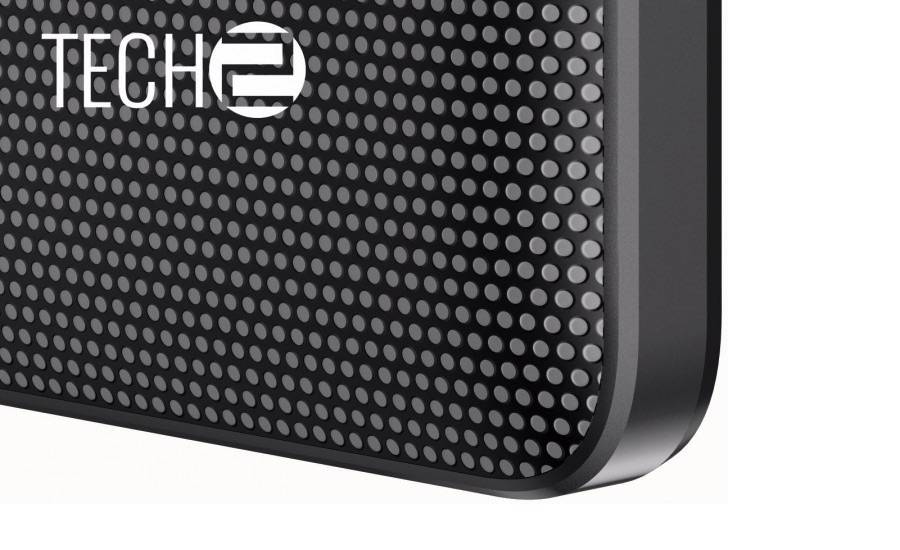 The Alcatel modular device is believed to have a replaceable back module. A couple of images were published by Tech2 website, giving us a glimpse of a back panel filled with small LEDs. The idea is that these LEDs will glow depending on the command and content available. So far, we heard this Alcatel phone will come with a 13MP main camera with a dual-tone LED flash, and an octa-core MediaTek processor.

Pricing could be set at €320 while official launch should be at the Mobile World Congress this 26th of February.