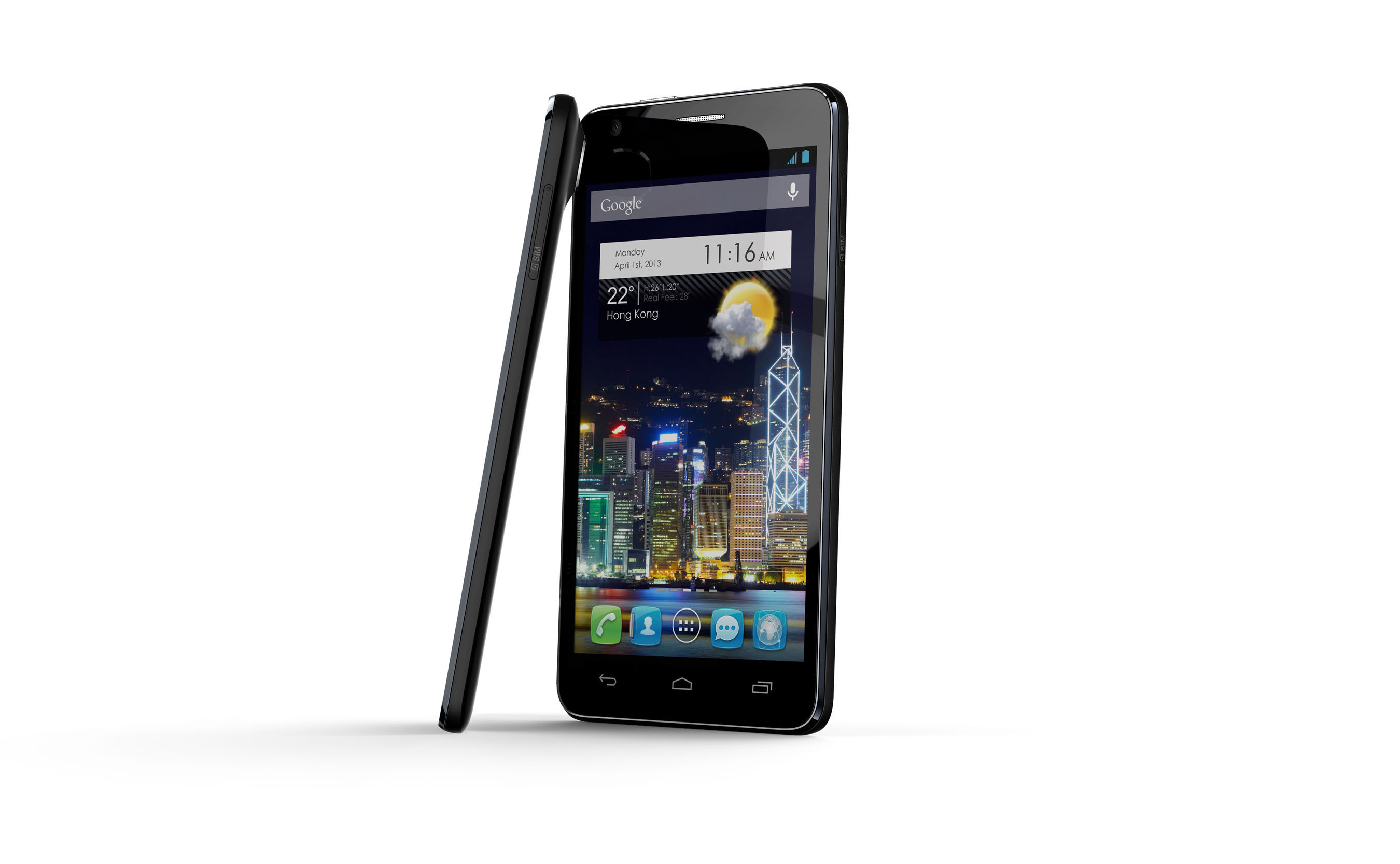 Thickness, or thinness of the Idol Ultra aside, lets mention some of the specs for the One Touch Idol first. This handset will be running Android Jelly Bean and sporting features to include a 4.7-inch IPS display, 2 megapixel front-facing camera and 8 megapixel rear-facing camera. This handset will also have a dual-core processor, weigh in at 3.88 ounces and arrive in “premium” brushed metal finishes.

Moving over to the One Touch Idol Ultra and we have a handset with a 4.7-inch HD AMOLED display. And touching back on the thinness for a moment, Alcatel is quick to point out that the measurements will not hinder the performance. Aside from the HD display, the Idol Ultra will also feature a dual-core 1.2GHz processor and an 8 megapixel rear-facing camera with 1080p HD video recording. The Idol Ultra will arrive running Jelly Bean.

Finally, as mentioned earlier, we have yet to see any details regarding a release timeframe. That being said, Alcatel has stated that these One Touch Idol devices will roll-out globally in 2013. They have also stated that they have “grown exponentially since entering the US market eight years ago” and that they plan to “take things to the next level” — which sort of implies that these devices will be available in the US.