A smartphone that is optimized for virtual reality headsets isn’t something that most people probably look for, as the tech is still not that in demand yet for everyday consumers. But it’s something that would also be nice to have. The new Alcatel IDOL 5 is being billed and marketed as a device with VR-optimized design. The great news though is that it’s not as expensive as you would expect. It will be available in the US exclusively with Cricket Wireless starting October 27.

The Alcatel IDOL 5 has a 5.2-inch Full HD 1080p IPS display with Corning Gorilla Glass 3.0. It is powered by a Helio P20 octa-core 2.35GHz processor and has 2GB of RAM and 32GB of internal storage, which just makes it a mid-tier device as most new smartphones now have 4GB of RAM and 64GB of storage. When it comes to the all-important camera, it has a 12MP main shooter, a dual-tone flash, a 79-degree angle lens, and 1080p video recording capabilities. The front-facing camera is 8MP and has a High CRI flash. 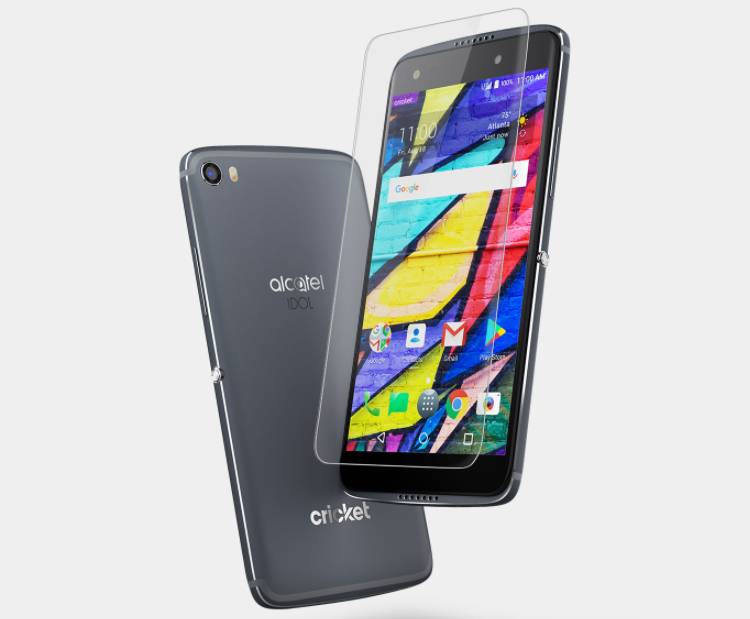 The smartphone has a 2850mAh battery so it should be enough to last you a day unless you use your device non-stop. But it does support fast charging so you can juice up easily. It also has several connectivity features like NFC, Bluetooth 4.2, dual-band WiFi, 4G LTE and VoLTE support, USB-C, among others. Sensors include the gyroscope, hall switch, e-compass, ambient light, proximity, and accelerometer. 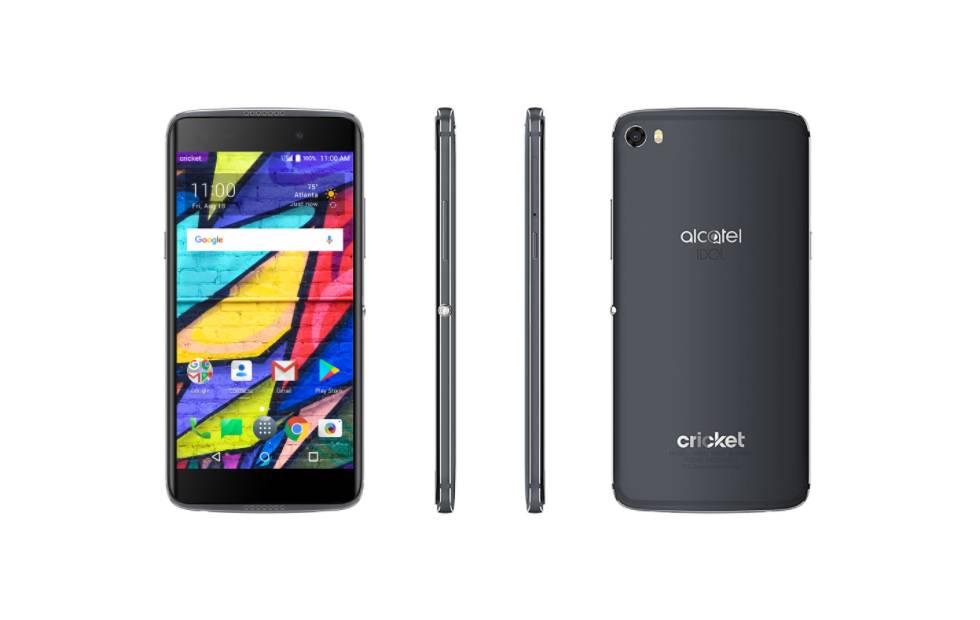 Given its specs, you expect an affordable price of course. And you get it at $199. It’s already listed at the Cricket Wireless website, but it will be up for sale by October 27.