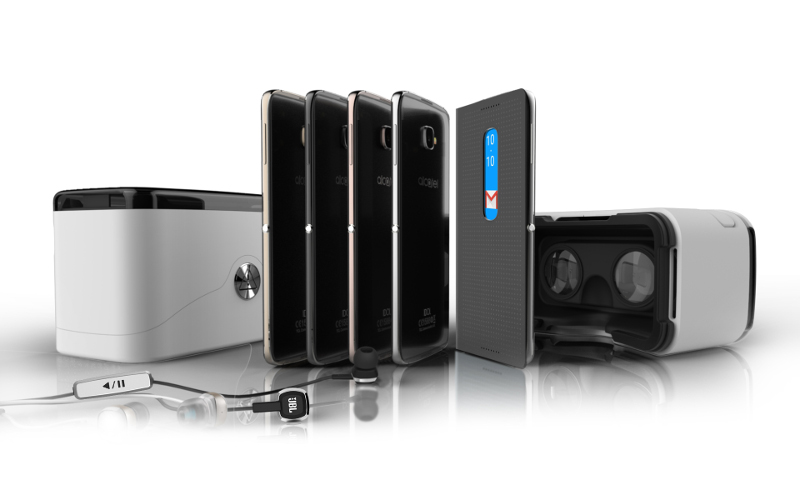 There was a point in mobile phone history when it was easy to segregate devices into clearly delineated buckets. These days, it’s a lot harder to keep tabs. At MWC 2016, Alcatel is muddling the boundaries even further. A brand that’s perhaps well known more for its low to mid tier smartphones, Alcatel is now bringing “premium” to its roster with the IDOL 4 and IDOL 4S, bringing a wild combination of mid and high end specs, mixed with some rather intriguing features. Not to mention an actually useful packaging to boot.

If you will judge by the processor alone, both the Alcatel IDOL 4 and IDOL 4S do fall under the “higher mid-range” category. That’s thanks to the Snapdragon 617 on the IDOL 4 and the Snapdragon 652 on the IDOL 4S. These 64-bit octa-core processors, while not exactly top of the line, still promise enough muscle to get through even games. Plus, the X8 LTE modem also deliver high speed Internet, presuming of course your data plan provides it. Both have 3 GB of RAM, which, until end of 2015, was actually still considered the high-end. Both have 16 GB of expandable internal storage and both run Android 6.0 Marshmallow out of the box.

Of the two, the IDOL 4 is clearly the “more affordable” one. The 5.2-inch screen is smaller and the Full HD display a bit more common. It also has a smaller 2,610 mAh battery. The 13 megapixel main camera is paired with a rather large 8 megapixel front shooter. The IDOL 4S takes the game up a notch by turning the display into a 5.5-inch QHD wonder. Battery is also much improved at 3,000 mAh. A 16 megapixel rear camera replaces the smaller one, but the 8 megapixel front camera seems to be the highest standard. 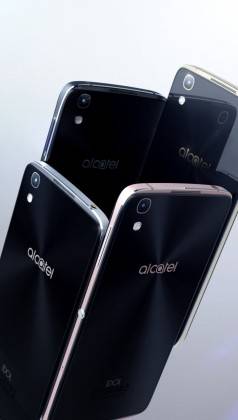 Alcatel, was, of course, not content with just presenting specs. The entire IDOL 4 series boasts of a few features, both unique and “more proven”, that give the smartphones their own flair. A glass front and a glass back sandwich a metal frame, available in colors of Gold, Dark Grey, Metal Silver, and the now popular Rose Gold. Both the interface and the audio system have been designed to always work in the right orientation, no matter which way the phone is turned.

But perhaps the most curious feature of them all is what Alcatel calls the Boom Key. For all intents and purposes, it looks like a dedicated camera shutter key, and indeed that is one of its functions, especially when in standby mode. When already in the camera, holding the key switches into burst shot mode. The button behaves differently in other apps. When playing a video, it can do effects, like repeat the previous second of the video thrice. When actually recording video, it can start broadcasting the feed live. When playing games, like Asphalt, for example, it can act as a nitro boost, or pump up the volume. When playing music, it optimizes the equalizer. As a fun note on that last part, the IDOL 4’s audio system was crafted with the help of famed companies JBL and Waves, with JBL providing in-box earphones as well. 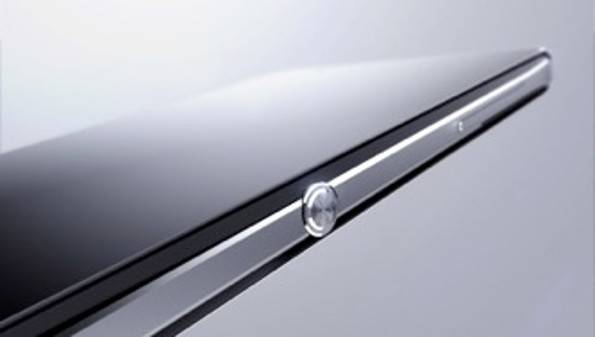 And speaking of boxes, the Alcatel IDOL 4’s packaging is no simple box either. You may have heard the rumors, and they have just been confirmed to be true. It does double as a virtual reality headset ala Google Cardboard. Alcatel doesn’t mention if it’s actually compatible with Google’s VR platform, but, given the similarities, we’ll presume it to be the case.

On a very slightly related note, you might’ve noticed that Alcatel has not even once mentioned “OneTouch”, and that’s no coincidence. It is doing a bit of rebranding, to strengthen both its main Alcatel name and also to lessen confusion. Moving forward, Alcatel’s smartphones will be named just that, like the Alcatel IDOL 4, which should save a lot of time, confusion, and work for those trying to spread the name around a bit.