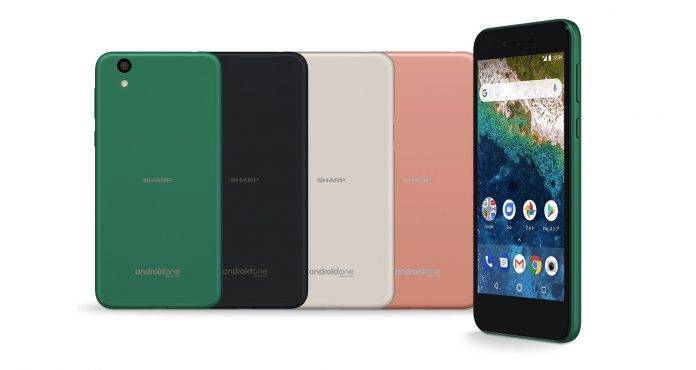 The MWC 2018 will the launching pad of this phone with a bezel-less display. For this model, Alcatel reduced the bezel on the chin and not on any other side. The top bezel aka the forehead is quite big but the phone looks better than previous models. The curved side plus brushed back panel and chrome finish offer a high-end look.

Price starts at 229.99 Euros which is about $285. We’re expecting this to be unveiled in Barcelona with a market release the following month.