The Alcatel 3V was once named as a 2018 flagship phone a few months ago. It was actually listed for pre-order on Amazon as early as last week before its official unveiling at the Mobile World Congress later this February. The phone was already seen at the CES but its formal launch will be in Barcelona. And once again, here’s Roland Quandt spilling things ahead of time. In a tweet, @rquandt shared a promo video of the device yet to be launched.

Based on the images, the Alcatel 3V smartphone will sport an 18:9 display, 3000mAh battery for all-day power, a rear fingerprint sensor for security and faster access, and Face Key for quick unlocking. When it comes to imaging, the selfie camera offers real-time bokeh effect and depth of field and sharper details with the 12MP and 2MP dual cameras. The phone promises superior multitasking, a 3D curved back, plus a large view that you won’t need to scroll. 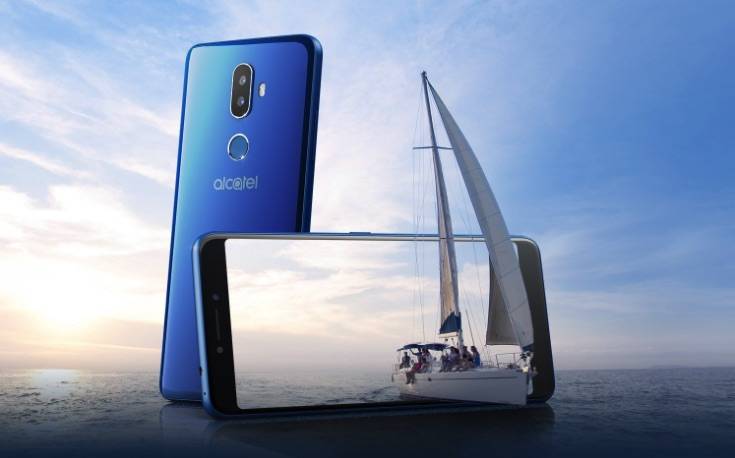