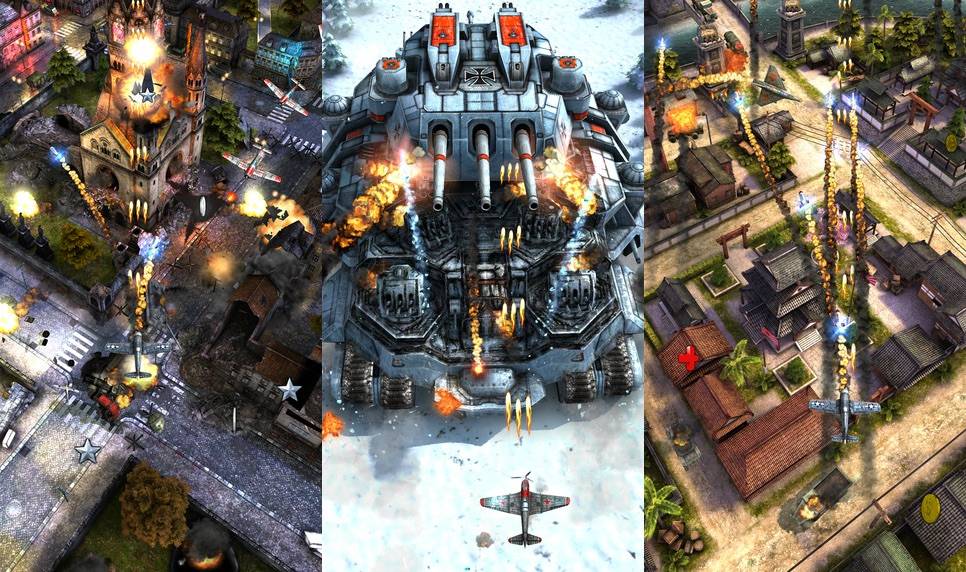 Back in 2011, which seems such an eternity ago in the digital/mobile world, there was a top-down shoot’ed up airplane game called Air Attack was one of the earliest Android mobile games that caught people’s attention. Well, at least to those who liked this kind of game. Now, five years later, the sequel to that game brings more of the same, but with better looking 3D graphics, more challenging missions, and even a brand new first-person turret view.

Air Attack 2 retains much of the gameplay from the original air combat shooter. You still have the World War II look and feel but with a more modern rendering. Gameplay is still the same as you move your finger around the screen to shoot automatically and then tap to drop bombs and tap a special button to set off a missile attack. There are 22 levels with each one having several missions that you need to complete. 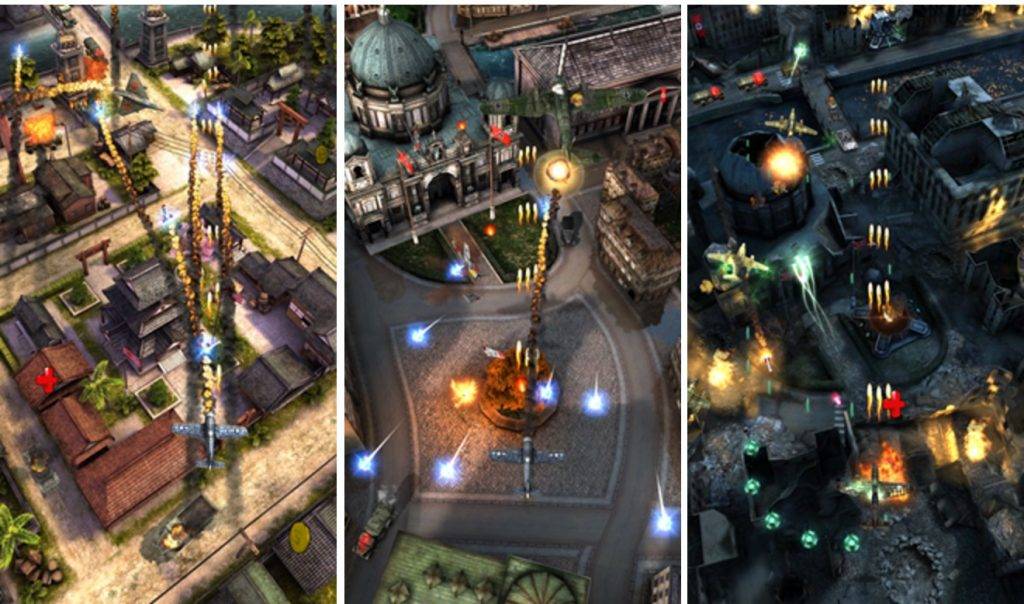 You have 5 player planes that you can use and each of them has several upgrades, like flamethrowers, tall gunners, bombs, lasers, wingmen, horning rockets, etc. You also get to play daily challenges in order to collect rewards that you can use later on. One new thing that you can try out here is the activation of a first-person turret view if you want to shoot directly at a major target. Plus of course you have much better-rendered 3D graphics that are fully destructible and an orchestral soundtrack with 30 original tracks.

You can download Air Attack 2 from the Google Play Store for free. There are in-app purchases available, but you can get those upgrades and stuff by working hard on the game, if you don’t want to spend actual money.