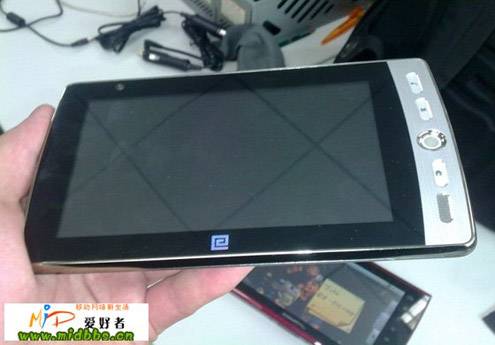 A Chinese manufacturer by the name of Aigo has two Android MID’s in the making. The new tablets will come in a 5 and 7 inch version. Both will be running Android 1.6, there is no word on when or if these devices will be upgraded to Android 2.1.  Price is rumored to be around 1500 Yuan which is roughly $220 and will be released in May.

Both of these devices will have a capacitive touch screen with multi-touch support. They will be powered by a Rockchip 2808 processor and have a dedicated video decoding chip capable of 720p HD video playback. They will also have onboard storage ranging from 4-16GB’s; also there will be a microSD card slot. Wi-Fi and Bluetooth makes their usual appearance as well. And for you people who love books, there will be a built-in e-book and e-magazine service, and these devices will be constructed in an all metal case. 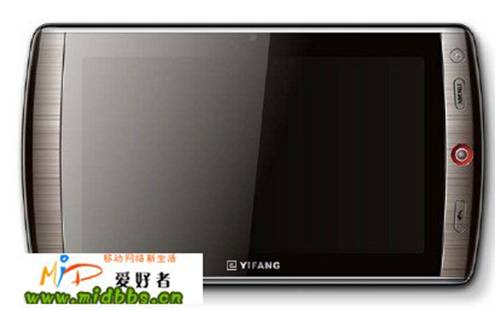