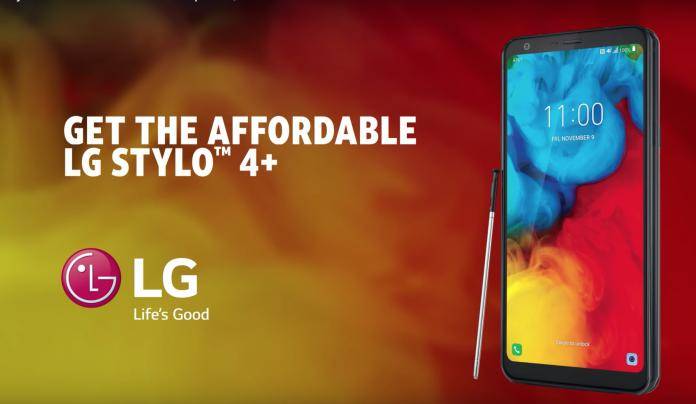 While Samsung has created the standard when it comes to stylus-toting smartphones with its Galaxy Note series, we all know that particular line hasn’t been without its problems, even the latest Galaxy Note 9. And even though you’re convinced that it’s the greatest thing since sliced bread, not everyone can afford it. LG has tried to offer a more affordable but mid-tier alternative with its Stylo series and a new one, the LG Stylo 4+ is coming to AT&T soon.

This is an upgraded version of the LG Stylo 4, an unlocked smartphone, which came out a few months ago. It has a 6.2-inch FullVision display with 1080 x 2160 pixels and is powered by the octa-core Snapdragon 450 processor. It has 3GB of RAM and 32GB of internal storage which can be expanded up to 2GB through a microSD card. It has a 3300 mAh battery with fast charging and it will run on Android 8.1 Oreo out of the box (and will probably be upgraded to Pie eventually).

Of course the star of this device is the stylus which is placed similarly to the Galaxy Note ones, at the bottom right of the device. It can do things like write memos on your phone’s screen even if it’s in locked mode. It can create GIFs for you by taking 15 seconds of video and then choosing which parts to turn into GIFs. It can also magnify text or images that you hover over using the stylus. It may not be as powerful as the Note stylus but it looks pretty good. 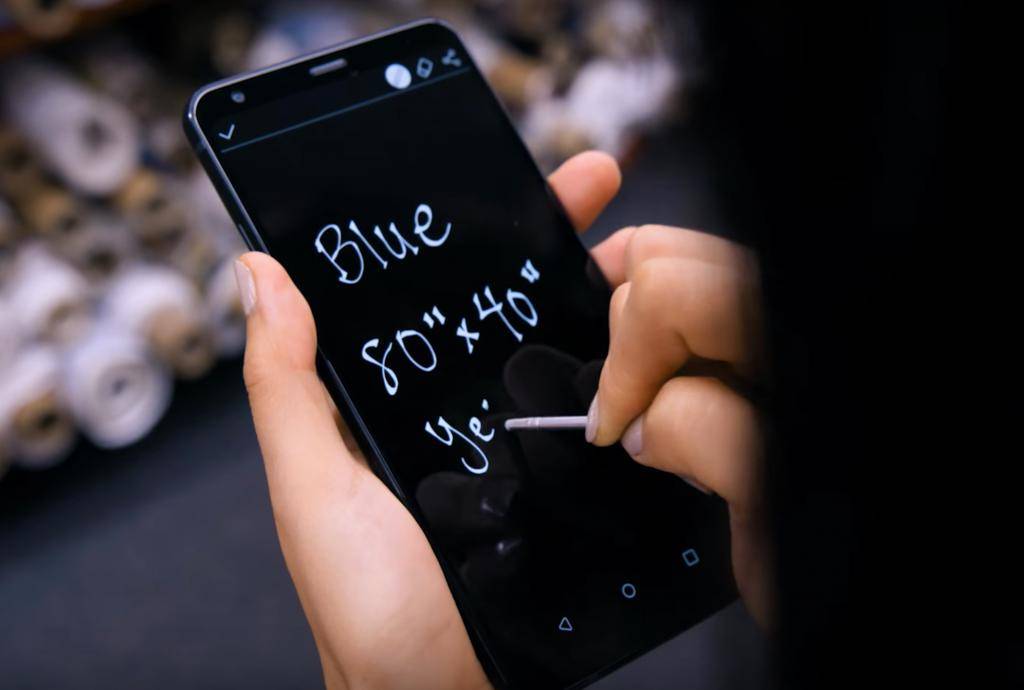 Aside from the stylus, the phone also shows off its camera features. It has a 16MP main shooter which can let you capture full HD videos and has fast auto focus. It has a 5MP wide-angle front camera to take your selfies in portrait mode where you can blur the background just like a lot of mobile cameras now. It even has Auto Shot which will automatically take your pic when you strike your “best selfie pose”. 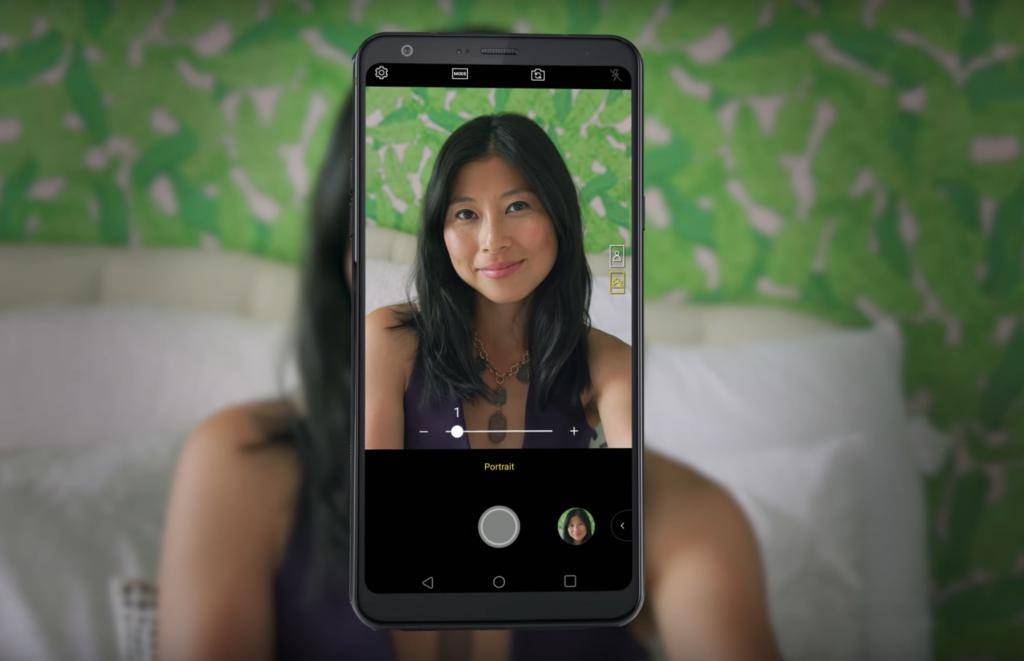 LG and AT&T says that the Stylo 4+ is affordable but have not yet released an official price. Based on the previous Stylo 4’s price, we might see something around the $300 price range. Availability also hasn’t been announced so we just have to wait a bit for other details.