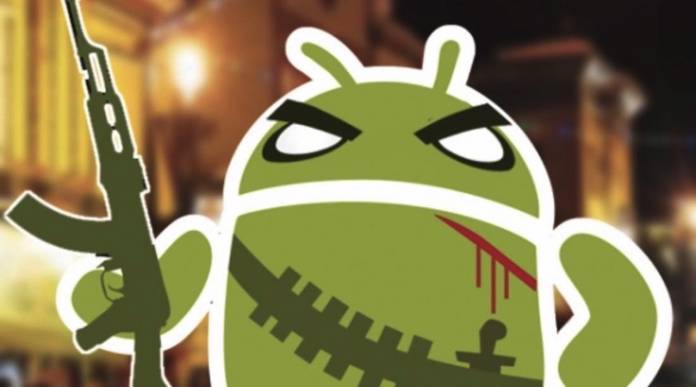 Who hates any forms of virus here? Whether it’s one that affects the physical body, a gadget, or a system–we hate it. A new form of adware affecting Android was recently discovered by ESET. The campaign is said to have been running for over a year now, reaching a staggering eight million downloads straight from the Play Store. This sounds really bad as there were 42 Android apps identified to be part of the adware scheme. Google has since removed those apps after the internet security company reported the issue to Google.

Of the 42 apps, 21 were available at the time the researchers discovered the problem. The apps were collectively called ‘Android/AdDisplay.Ashas’. The apps in question were working as they should while working as adware.

Most users were not aware of the adware because the were usually hidden. Some notable issues identified by ESET are as follows: waste battery, annoy with scam ads, increase network traffic, gather personal information, and generate revenue for the operation quietly.

It was identified that once an app was installed and then launched, it would contact a C&C server to send home key data about the device. The information included device type, language, OS version, free storage space, number of installed apps, battery status, and if the phone is Developer mode enabled or only rooted. It also informed the server if Messenger or Facebook were installed. 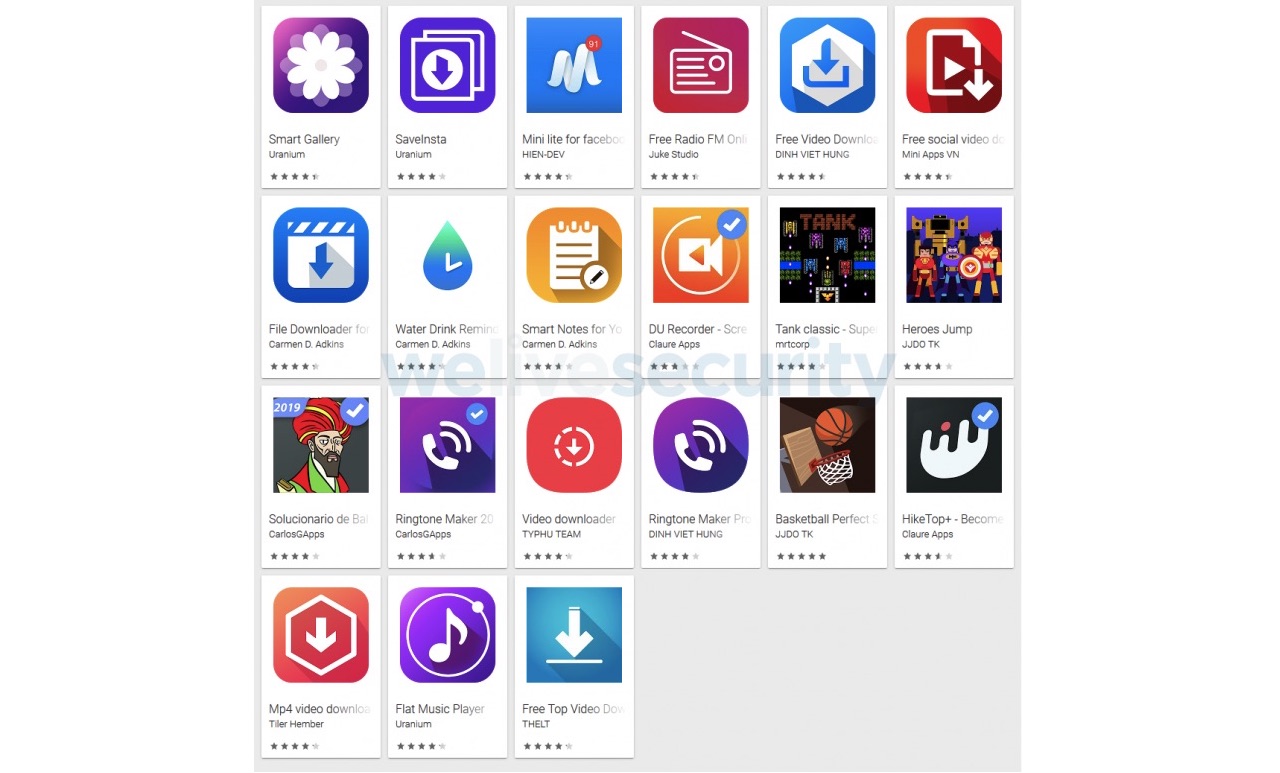 The ESET security team was able to track down the source of the adware. His identity wasn’t made public but the researchers noted Ashas adware developer’s intentions may not be bad at first. The dev didn’t protect his information and so he was easily traced. Perhaps he was only trying to increase his ad but unknowingly affected millions. Both the security researchers and Google were quick to respond to the issue by reporting and then removing the affected apps.