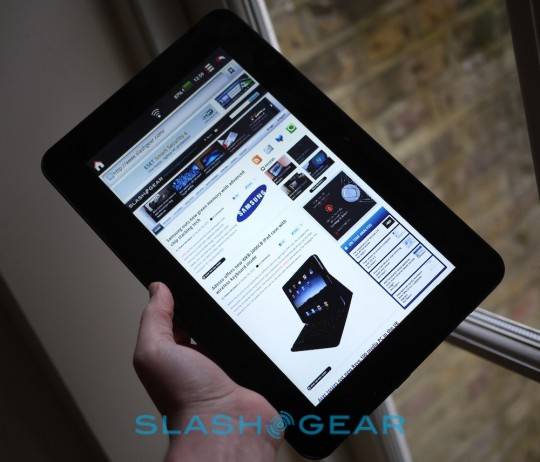 Generally, when it comes to porting Honeycomb over to a tablet that hasn’t had the official release of the OS you lose some important features and capability. One of those important features that it lost with every port out there is the hardware acceleration. Without hardware acceleration, the tablets will run Honeycomb, but things slow to a snail’s pace when animation and transitions happen making the user experience less than ideal.

Word has surfaced today that a new port for the Advent Vega Android tablet has turned up and this port has that all important hardware acceleration built-in. If you aren’t familiar with the Advent Vega tablet, you can check out the review sister site SlashGear did on it here. The port has been in the works from a team of developers including XDA members Zebwen and HomerSp and it is not complete just yet. The port apparently uses bits of the code from the SDK, Motorola Xoom, and Asus Transformer tablet.