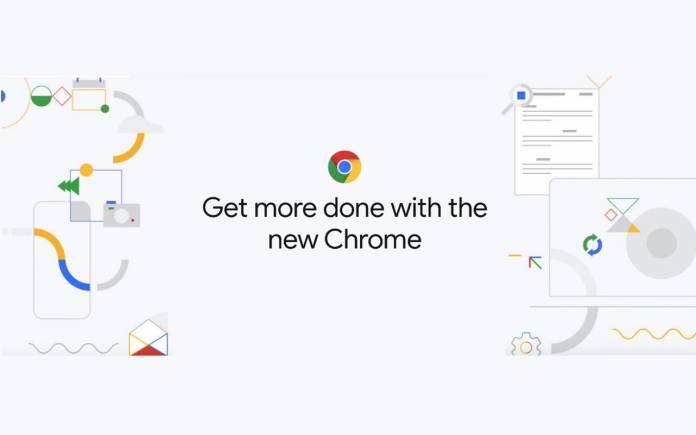 In this quarantine season, millions of people are staying at home. It’s not by choice but as mandated by the government. We’re not gonna discuss whether if it’s something against your will or not but the reality is, many people are at home. This lockdown has caused hours of streaming and watching going up. App downloads are also increasing as the young and old alike are looking for apps and games to enjoy. There is a battle against boredom and that’s why numerous companies and brands are taking advantage of the situation.

While some are updating their products and services or are selling them at lower prices, some brands have increased spending on ads. Sadly, there are those that are abusing the market. Well, they may not be deliberate but some percentage of ads available consume “a disproportionate share of device resources”. Users may not know that their network data and battery consumption are no longer within the normal expectation.

The Google team has been working on changes to Chrome to improve the consumers’ mobile experience. The goal is to prevent battery drain by apps that have been “poorly programmed”. This is possible with Chrome limiting the resources of an ad.

An ad usually has limits but Chrome can further limit the interaction. Once the limit is reached, the frame of the ad will go to an error page. No more high consumption of data or battery.

To check on power consumption, ads appearing on Chrome have been analyzed and measured. Specifically, items that use more network bandwidth or CPU will be flagged. The thresholds are 15 seconds of CPU usage or 4MB of network data (50 second period, or 60 seconds). The Chrome team isn’t done with the experience and actual implementation but ad makers are given time to make changes and comply.