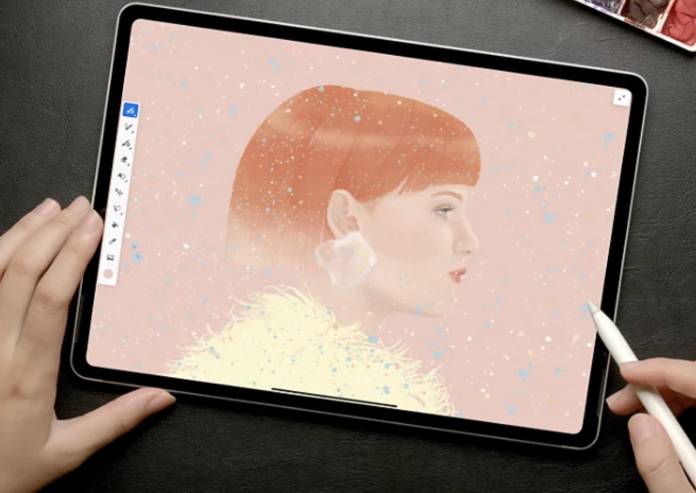 If you’ve lost track of the many Adobe apps that can be installed on your mobile device, don’t worry, they seem to be doing a bit of house cleaning. They have been removing older apps that are pretty much duplicates of other already existing apps. The two latest that will soon be removed from the Google Play Store is Photoshop Sketch and Illustrator Draw. But if you’ve already installed them on your phone or tablet, you’ll still be able to use them at least until January 10, 2022.

The support document from Adobe says that Photoshop Sketch and Illustrator Draw will be meeting their End of Life soon. By July 19, 2021, you will no longer be able to download it from the Google Play Store as well as the App Store for iOS devices. If you still want to use it though, you can continue doing so until January 10, 2022 when support for the app will stop. You can probably still use it after that except you won’t get any new updates or tech support.

The reason for the discontinuation of the apps is simple. The features and functionalities of the two apps have been combined in Adobe Fresco, an app they launched a couple of years ago. And of course since it’s a relatively newer app, you get more powerful and comprehensive drawing and painting tools like vector and raster drawings, so you don’t need to have separate apps for it. Adobe’s various apps can sometimes be confusing but they say Fresco is all you need for artists who need to digitally draw on their phones and tablets.

If you choose to migrate to Fresco, you can log into it with the same user ID that you use for both or either of the apps and all your previous Sketch and Draw projects will show up. If you choose not to migrate, you can still see all of your artwork and projects on the apps. You can also manage all of your content on assets.adobe.com in case you’re thinking of moving to a different app or system, although if you’re using Adobe now it may mean you’re used to their apps already.

If you’re interested in using Adobe Fresco, you can download it for free from the App Store. But of course if you want more premium features, you’ll have to shell out $9.99 to unlock them. Unfortunately, it’s not available on the Google Play Store.