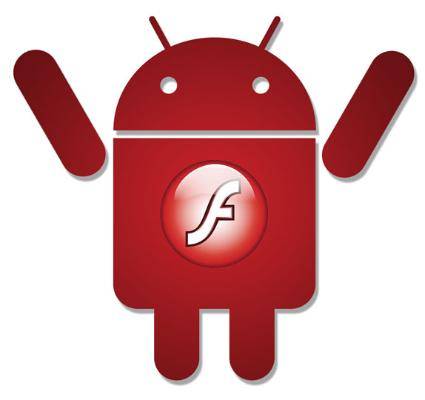 We’ve heard this more than a few times, but today Adobe looks to get serious and actually do it. Starting tomorrow Adobe will no longer be allowing users to download their Flash Player for Android. It has officially reached the end of its life. Adobe has been a part of Android for a long time, but they are finally dropping support.

Back in November the folks from Adobe announced that they would no longer be supporting Android with their Flash Player, and would continue to focus their efforts on the PC market. This came specifically around Android 4.0 Ice Cream Sandwich launch and the Galaxy Nexus. They will no longer be supporting the mobile flash player.

Staying in the fight after HTML 5 was taking over was a noble move, but it sure didn’t last long. Adobe has said that they’ll still allow Flash developers to package native apps with Adobe AIR, but the actual app for Android browsers will no longer be supported.

Starting tomorrow the app will no longer be available for download from the Google Play Store. That means new devices will not be supported, nor can they download it. However, those with Flash already installed will still be able to keep it, and get the occasional security patch update. Adobe has said they plan to focus on gaming, HTML5, and ”premium video”, while continuing their efforts on PC. It looks like the truckload of Android cash ran out for Adobe, and they’ve called it quits. If you feel like having Adobe Flash we’d suggest you download it now before it’s too late.