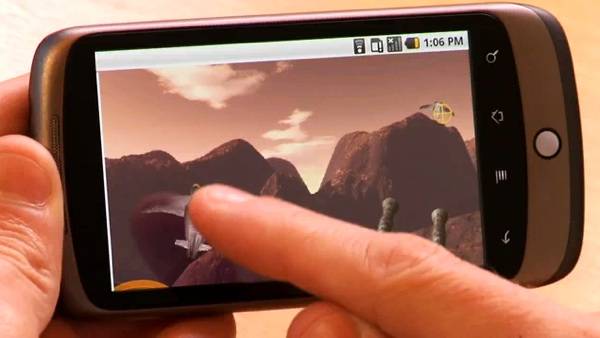 We have been waiting for Flash on our non Sense UI Androids since it was demoed way back when on the G1. It was supposed to be released early this year but that might not happen.

“Adobe, Google, and other members of the Open Screen Project are working together to make ensure the full Web experience can be delivered on largest possible number of devices. Support for full Flash Player 10.1 requires some enhancements to existing versions of Android. These enhancements are expected to be available as an upgrade to existing devices and for new devices starting in Q2 2010.”

This could actually go in a few different directions. It is still possible that 2.1 will still be able to get full Flash 10.1. That was not ruled out in their statement also, it’s possible that Flash lite could make its way to all Android devices until the “enhancements” are made. Guess the waiting game continues.