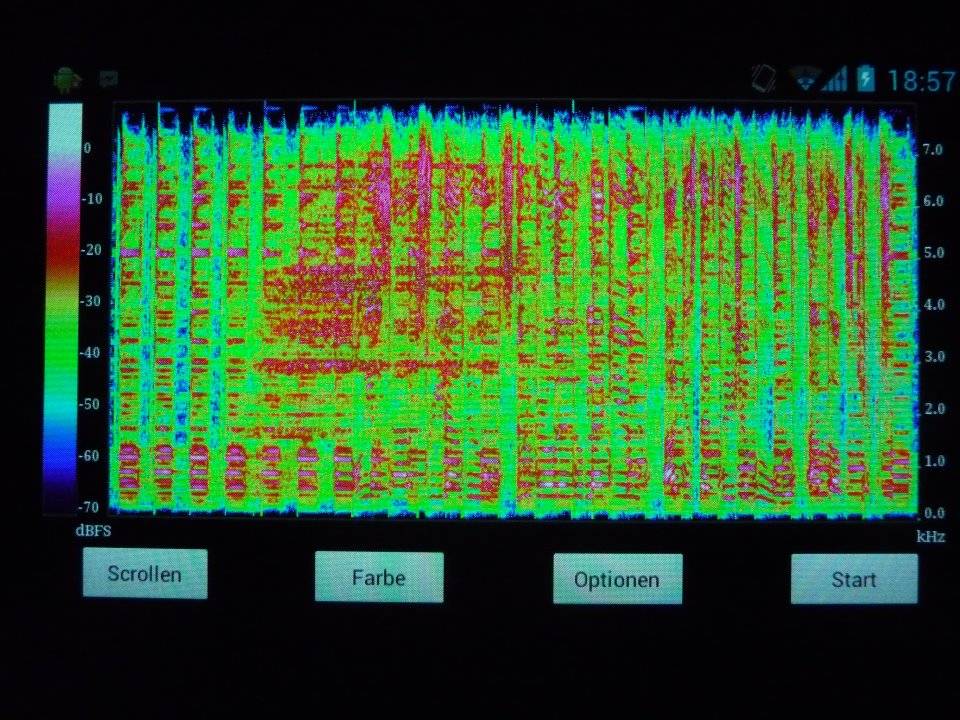 Jealous of HTC’s partnership with the Beats audio company, coming to an HTC One phone near you? If you know your way around a custom recovery, you needn’t be. Like Sense UI before it, HTC’s proprietary audio technology has made its way to other phones thanks to XDA Developers member fuss123 (never change, guys). He’s reverse-engineered the Beats application, which is basically an advanced equalizer, and wrapped it up in a flashable package that works on any ROM based on Android Gingerbread, stock or custom. As if you needed more confirmation that Android modders know how to rock.

To apply the mod, just download the ZIP file found in the source thread, copy it it to your phone, reboot into ClockworkMod or another custom recovery, and flash it like any update package. Bada bing bada boom, you’ve got the Beats audio app on your phone. OF course, expensive Beats headphones are not required (though they might like you to think they are) and the experience of activating Beats can be generally though of as “bass-heavy”. Note that applying the software update will not magically cause that stylish red “B” to appear on your phone.

This sort of modification generally requires root, so consider yourself on your own as far as support goes, and remember to make a Nandroid backup. Currently the update doesn’t work in Honeycomb tablets or Ice Cream Sandwich, probably because there’s no HTC machines that use both the newer operating systems and Beats audio. That should be rectified once the HTC One phones come out ; even the budget-oriented One V features Beats.

UPDATE: We’ve been informed that the XDA thread quoted above is a re-post of this thread, with the original work and package coming from someone referring to himself as RockoDev. Cheers, and sorry for the mix-up.