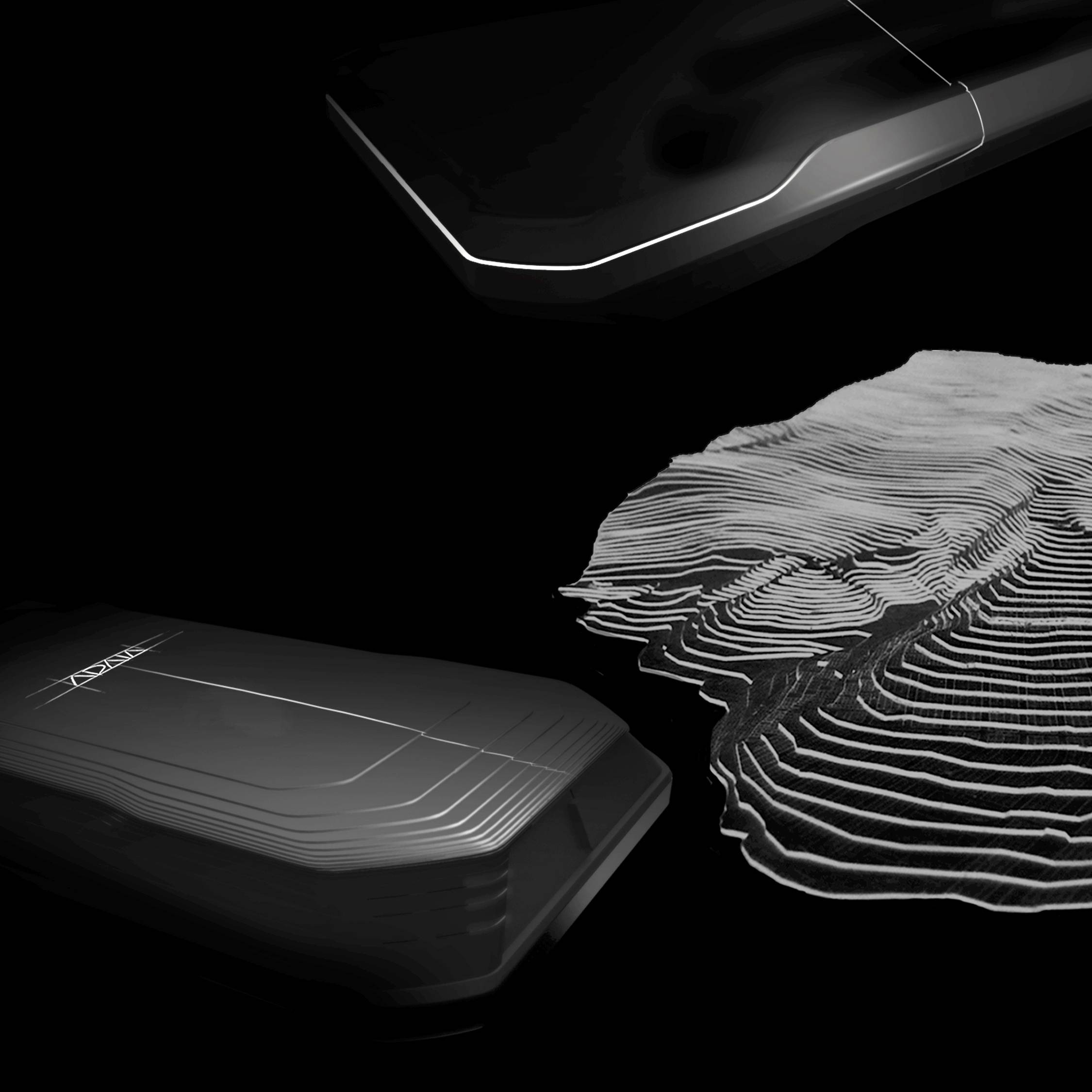 If you have ever dreamed of having an Android smartphone with a design that has been inspired topographic maps you may be in luck. Such a device will be coming as a result of a partnership between ADAIA and BWM Group Designworks USA. In addition to having a map-like design, the handset will be rugged and for those who like to be in the outdoors.

The companies have yet to share a full set of hardware specs, however there is still plenty to attract some interest here. For example, the handset is said to have been designed for the outdoorsman. There is a focus on dualism, in which the companies have said the design theme was focused on “Duality and Sophisticated Ruggedness.”

“Dualism is the key characteristic of the design, as the smartphone’s customers lead a multi-dimensional lifestyle, active in the outdoors as well as in their professional lives.”

The case itself is described as having elements that were chosen to “express toughness in a modern way.” The handset will have a side-grip surface that was said to be able to protect the phone and also keep it comfortable — even for those with gloves on. The handset will also have chamfered corners, an o-ring layering and a “revealing rubber structure assembly also add to the impression of solidity.”

Some of the device features include satellite functionality for times when no cellular network is available. This includes a satellite-based search and rescue service that can be used to call for emergency assistance. Security features are also present and will provide military-grade security and privacy.

ADAIA and BWM have also said the handset was made from premium materials with a focus on durability, lightness and precision. The device will have a removable battery as well as an SOS button. Finally, touching on the topographic map inspiration, here is was said that “maps tell the story of adventure, add premium with preciseness, and work as a functional grip.”