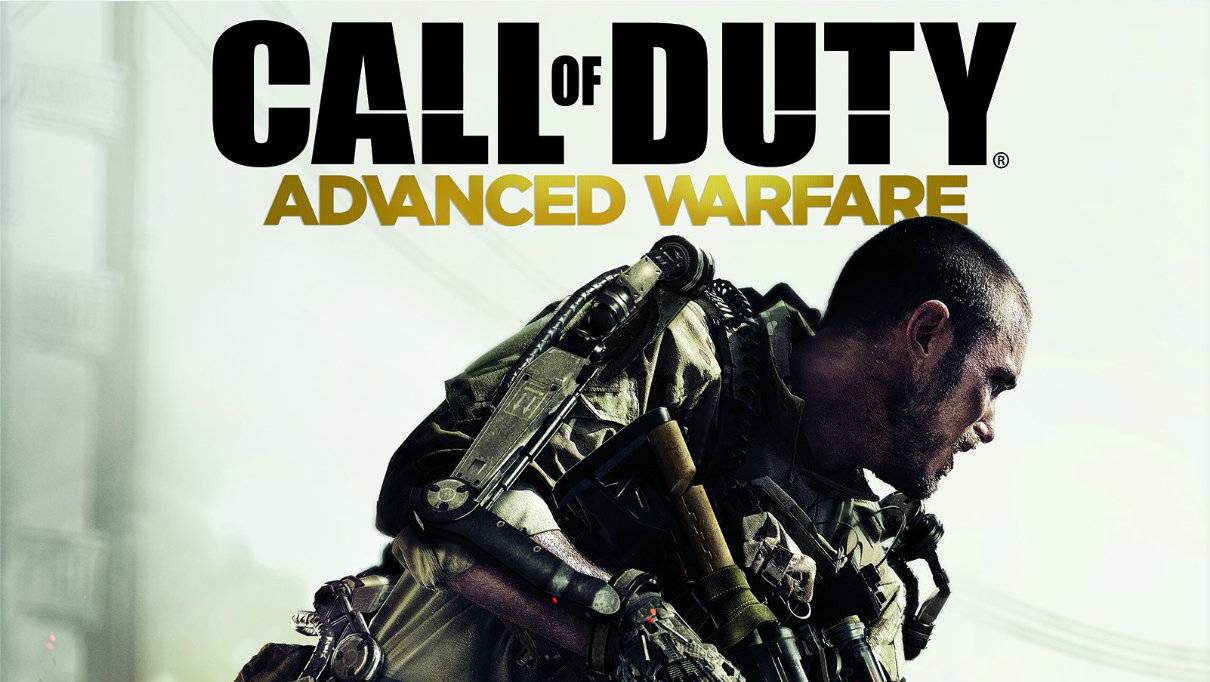 If you’re not the PC or console gaming type, then you probably won’t have noticed that Activision’s Call of Duty: Advanced Warfare – the next addition to the famous first person shooter (FPS) franchise – dropped today and is available for purchase already. And to enhance your console gameplay, Activision has come up with a companion app to add little boosts to your new COD game.

To be clear, this is not a full game to be played on your mobile device. Think of it as a mini-game – more specifically, an app for you to manage your clan in the console game. Because really, when you stop playing COD on your console, you’re still thinking about it on your mobile, right? We kid. (Not.)

The app allows you to create clan emblems for use in the game, and there is also a mini-game of sorts that gives users a chance to win loot that can be used in the console game. The app is a free download at the Google Play Store, but it would be pretty much useless if you have not purchased the COD: Advanced Warfare game for your console (which is, incidentally, a USD$60.00 purchase). 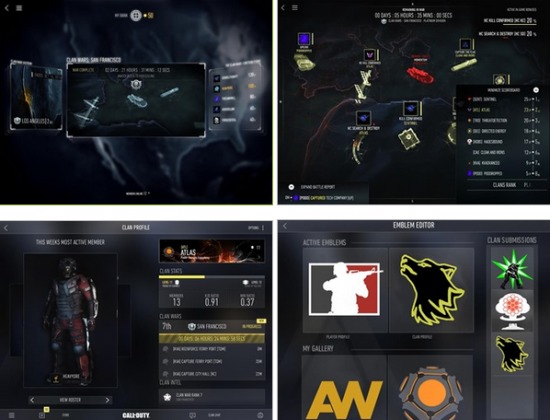 So, good move by Activision? Game tie-ins from console to mobile are hardly new things, but sometimes they do feel like a stretch too far. Tell us what you think via the comments section, and if you need to download the app – check out the source link.