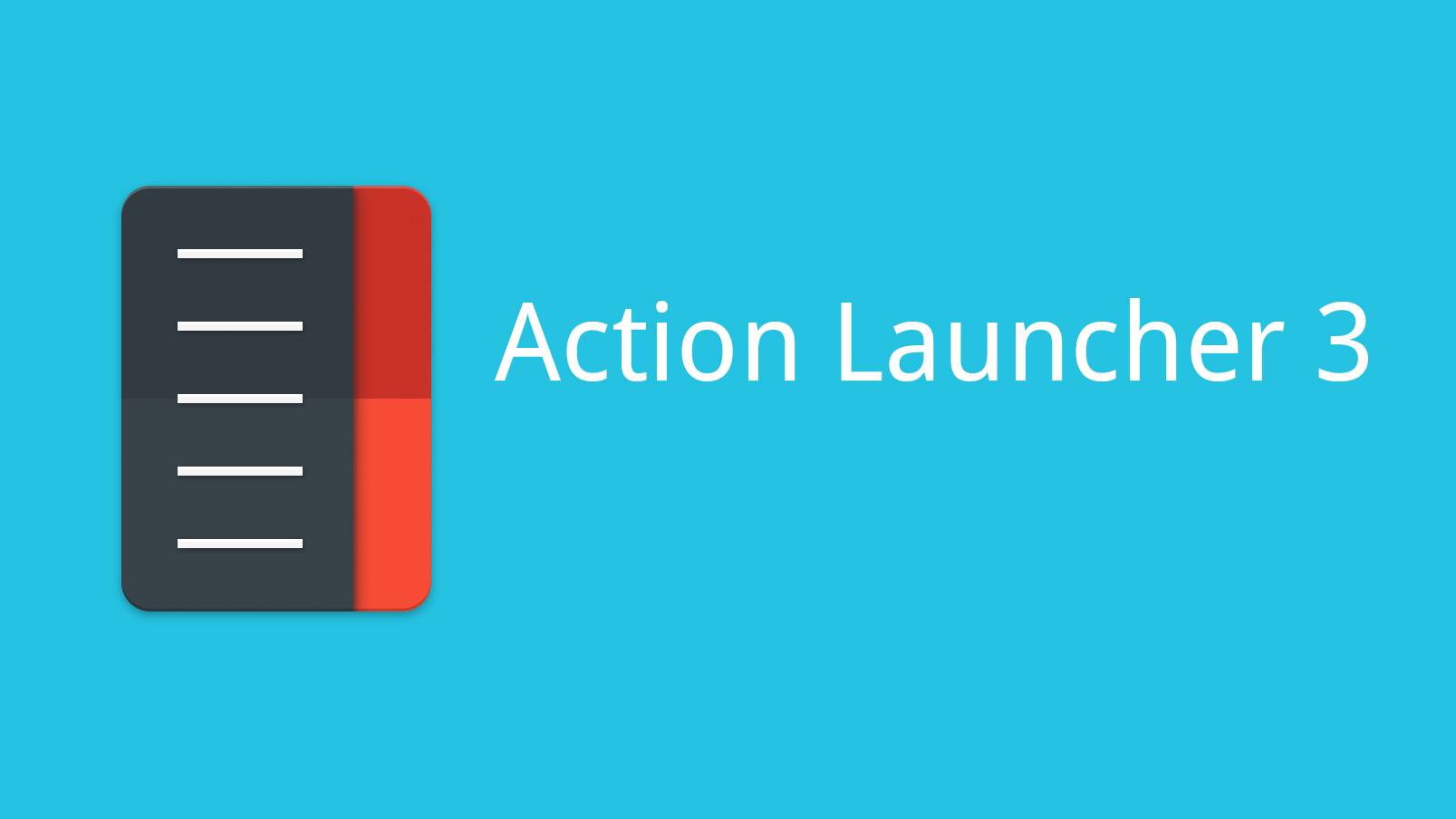 Action Launcher is by far one of the best supported launcher apps in all of Android, we’re pretty confident in saying that. Action Launcher’s developer Chris Lacy is one who takes the feedback from his app’s users seriously, and actually does a lot of effort into bringing user requested features in his updates. The July 2016 update for Action Launcher 3 took some time in arriving, but it’s here now, and it’s bringing a lot of new and big things.

First up, Lacy has made sure that Action Launcher 3’s base code plays nice with Marshmallow’s own launcher code, so as to minimize incompatibilities. The next thing is a big one – Google Now integration, but there are caveats. This is one of Action Launcher’s biggest user requests, to finally have Google Now integrated into the launcher, but the way Google has designed the API is such that Action Launcher can only integrate it if it was installed as a system app – and so this new feature requires root. 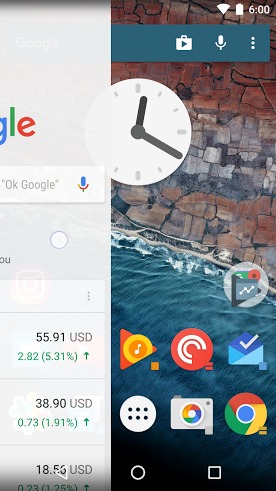 Lacy has never done a “root only” feature before, and so he’s testing out the response on this one. So if you have Action Launcher on a rooted device, you can actually install it as a system app, and then the update will automatically have Google Now integration activated. If you are using Action Launcher on a non-rooted device, the Google Now integration will not be activated.

Other new features include the option to disable Quickdrawer, options for enabling dark icons on the status bar, a shortcut that jumps directly to the system’s file manager, and an option to enable overlapping widgets, among others. Download the update from the Google Play Store now.