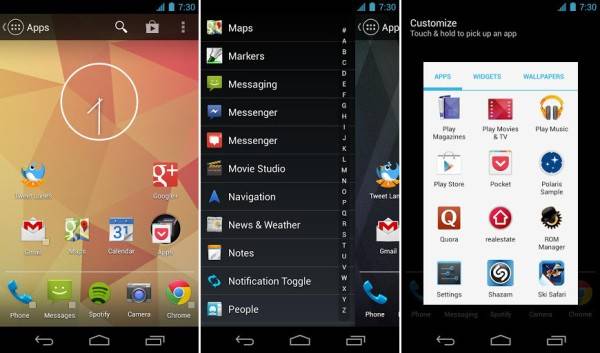 Action Launcher was a relatively popular launcher, especially for multitaskers. Of course, Nova Launcher and Apex Launcher were the big kids on the block, but with Action Launcher you had a feeling that it was actually trying to make using your device that much easier. Developer Chris Lacy has recently announced that the upcoming Action Launcher 3.0 will not be launched as a separate app, but as a paid upgrade for version 2.0.

The move is bound to put off some of the Android crowd, a very combustible community that can make or break your app development. But Lacy has explained that he has considered all variables and found this to be the best way. He says that this upgrade is not just a “Material Design alignment” but a whole “reimagining” of the app.

For those who have just recently bought the pro version of Action Launcher 2.0 – that is, within the past 30 days – Lacy is offering a refund, but only if they purchase the version 3.0 upgrade. Otherwise, he says all of the PRO features in version 2 will still be usable – just that the new features in Action Launcher 3 will not be available.

Whether or not this is something that would sit well with users, only time will tell. Check out his full explanation via his Google+ post at the source link.