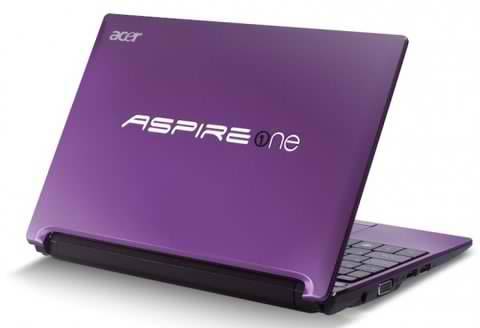 Acer apparently intends to make all of its upcoming dual-core netbooks run two OSes: Windows 7 and Android.  According to DigiTimes, Acer confirmed their intention at a recent netbook press conference.

The company has released two dual-booting netbooks in previous months, first the Aspire One D250 and then the Aspire One D260.  Both prioritized Windows 7 for general use, but also included Android for faster access to the internet, multimedia and messaging.