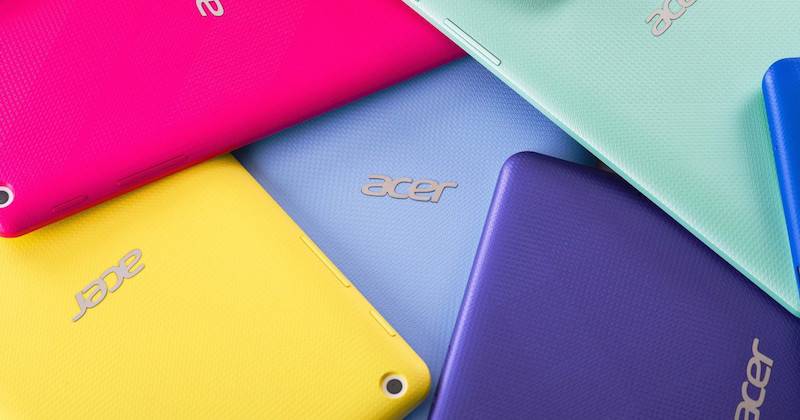 Taiwanese hardware giant Acer just launched a slew of new products from smartphones to tablets to gaming displays to notebooks running Windows and Chrome OS. This was only after the launch of the first Chrome-powered All-in-One computer a couple of weeks ago. In a special event held in New York City, the company showcased several devices that will probably make you dizzy. We find it interesting that Acer introduced all these things in one event instead of making smaller announcements for each product.

These devices are expected to be available this 2015 but we’ll focus our attention on the Chromebook and the new Android tablets. Let’s start with the tablets… 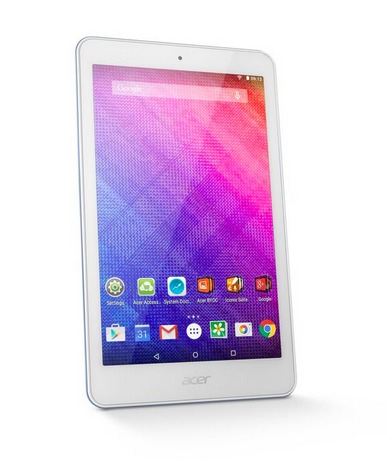 This new tablet runs Android 5.0 Lollipop out of the box. Acer promises a highly accurate touch experience, thanks to the Acer Precision Plus technology. This once comes with an 8-inch HD IPS display and zero air gap technology for more vibrance and colors. Specs include a pixel 1280 x 800 resolution, Intel Atom quad-core processor, and a 16GB/32GB built-in storage. Since it has got the Lollipop sweetness already, you can expect a batter tablet experience with bolder colors, more fluid animations, and of course, some Material Design elements.

Acer’s Iconia One 8 is very light at only 355 grams. It’s so portable and the size is enough to bring it anywhere or put inside your bag. The size is actually ideal for students or employees who need to multi-task or write down notes in business meetings or in class. There’s an 8MP rear-facing camera and a 3MP front-facing for quick snapshots of anything. Battery life can last up to 8.5 hours. You can use it with an optional stylus as well.

This new tablet includes the Iconia Suite which brings special apps like the EZ Note, EZ WakeUp, and EZ Gadget. Device will be out in the US this July with a $149 price tag. Tablet will be ready this month in Europe, the Middle East, and Africa for €179. 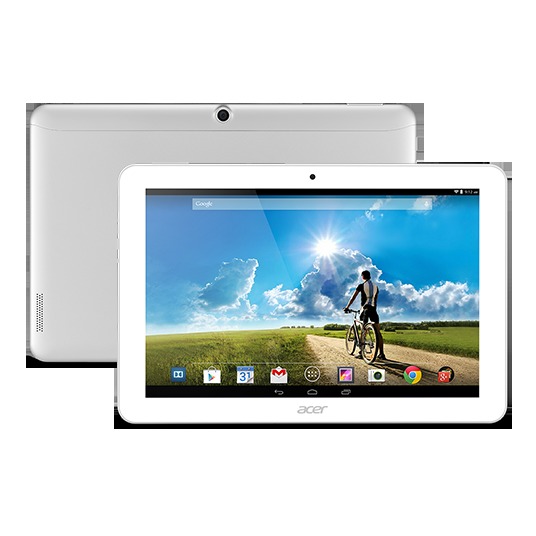 The Acer Iconia Tab 10 is ideal for education. The 10-inch display is large enough but affordable at only $299. It boasts of a Corning Gorilla Glass 4 screen, 1920 x 1200 pixel resolution, 2GB RAM, 16/32/64GB storage capacity, Intel Atom processor, and Acer recision Plus sensors. This tablet is part of the Google for Education program that aims to bring “accessible technology and richer resources to classrooms”.

Acer Iconia Tab 10 will cost $299 in the United States and €299 in Europe starting next month. You may remember that there’s the Iconia Tab 10 that was introduced in March but that one runs Android KitKat. This model is already powered by Android 5.0 Lollipop. 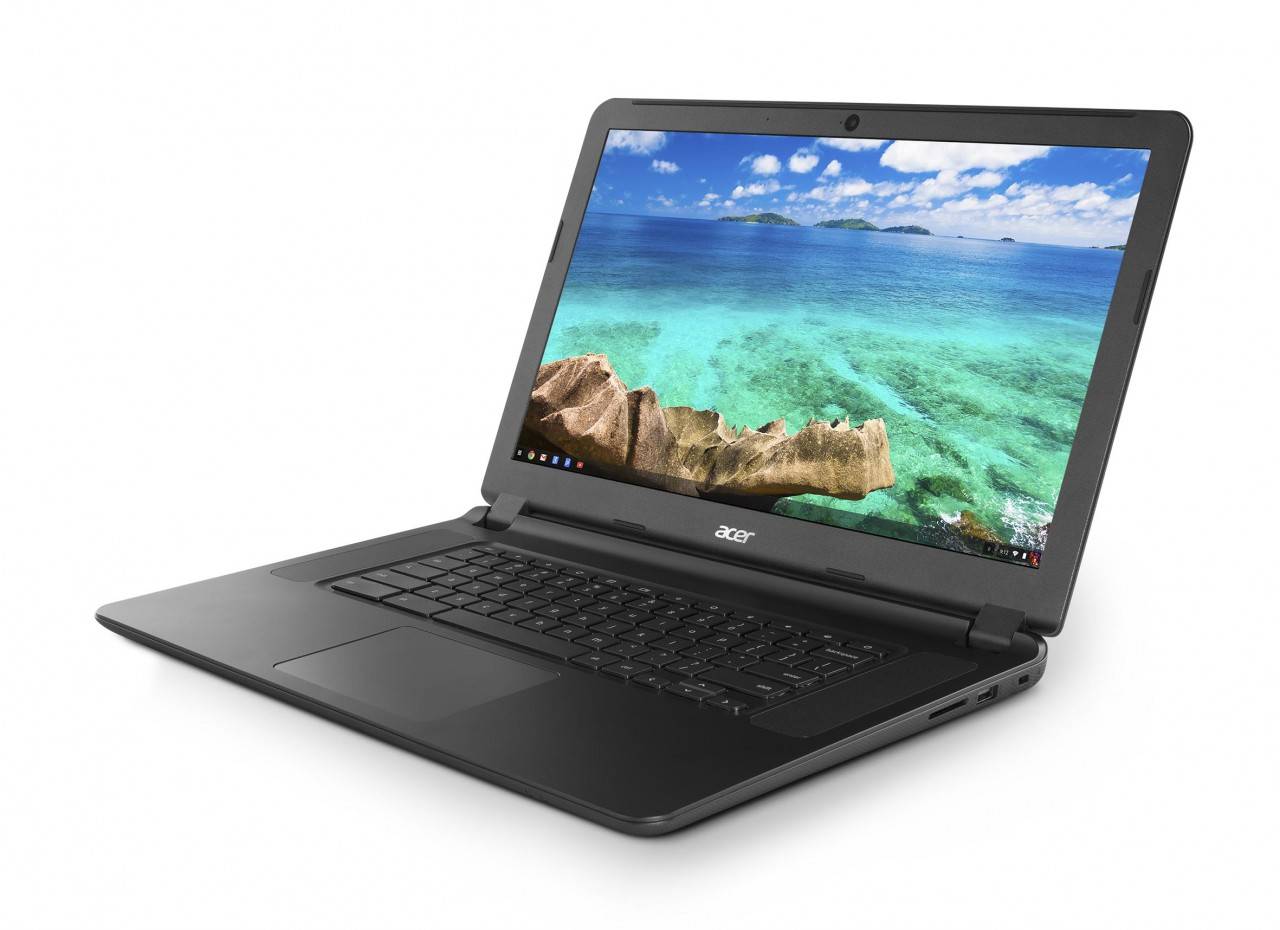 Being added to the list of Chromebooks is the Chromebook 15 model CB3-531 which is very affordable at only $199.99. This one impresses with an 11.5-hour battery life, a huge 15.6-display, 1366 x 768 resolution, 2GB RAM, 16GB storage, Bluetooth 4.0, USB 3.0 and HDMI ports, and an SD card slot for memory expansion. It’s a large Chromebook but it only runs an Intel Celeron processor. Still, it’s decent enough for cloud computing and with the price, you can’t go wrong with this.

New Chromebook is very budget-friendly and is perfect for those who prefer bigger screens and those with a lot of patience because you can’t get the fastest experience from this one.