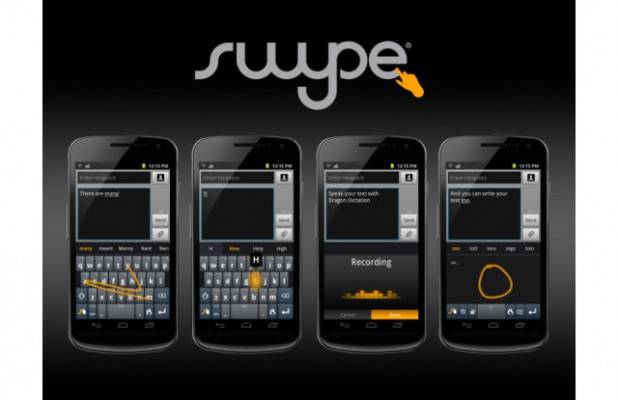 If you have an Acer smartphone, specifically some of the newer ones, and if you’re tired or bored of using the built-in keyboard, your OEM has great news for you. They have just signed a partnership with app developer Nuance and this means that virtual keyboard Swype will be heading to your smartphone pretty soon. It will take you a bit of time to learn its continuous touch keyboard, but once you’ve gotten the hang of it, normal keyboads will soon lose its appeal for you.

According to Wayne Ma, the Vice President of the Acer Business Group, they wanted to bring a “unique and compelling user experience” to their customers, and in terms of functionality, Swype will bring you a “sophisticated keyboard” and give you several languages to choose from as well. It is already shipping to the following Acer Android devices: Liquid S1/ S2/ X1/ Jade/ Jade S/ E3/ E600/ E700. There is no news yet if it will also be heading to other older smartphones.

Swype has been downloaded to more than one billion devices around the world. Its appeal over other virtual keyboards is that it was the first-to-market in terms of continuous touch. You form words by gliding your finger from one letter to the next without lifting it from your screen. You also have the option of “handwriting” your letters or if you still want to go old school, just tap on them. You can even speak to it and it will type your messages for you. It also has great predictive capabilities and supports 65 languages.

If you don’t have an Acer device but would like to try out Swype, you can download it from the Google Play Store for just $0.99. There’s a free trial version as well, but with limited features of course.