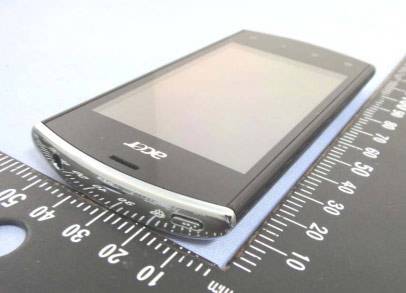 We first saw the Acer Liquid budget smartphone last week at CES. Now the device has hit the FCC complete with bands ready for the AT&T network.

The phone will sport a 2.3-inch HVGA display, 600MHz CPU, 512MB of RAM and will ship with stock Android 2.2. It passed the FCC with the proper 3G bands for use on AT&T’s network, but this doesn’t mean the carrier will sell the phone directly, and the phone may be soon sold unlocked. 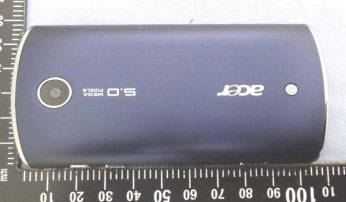 Being advertised as a budget phone, it’s specs are impressive when compared to other entry-level phones and the Liquid will be a decent options for anyone looking for a cheap vanilla Android device.