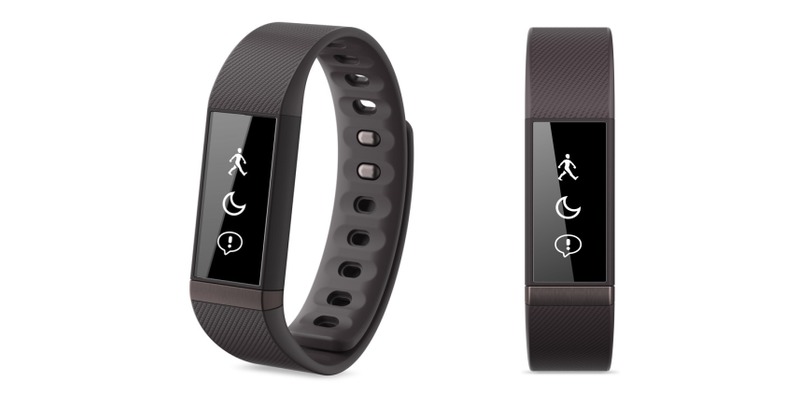 In what could be the most anticipated part of Acer‘s Computex lineup, the company has revealed a few more details about its Liquid Leap smartband and Liquid Jade smartphone duo. Although it’s not spilling all, what we’re hearing and seeing is quite enough to conclude that these devices are targeted for Acer’s favorite budget market.

Many manufacturers want to jump on the wearable device bandwagon, but some seem more intent more than others. While Acer’s Liquid Leap looks almost like many recent smart fitness bands, it only offers a fraction of their features. The device does have a pedometer, but as far as fitness hardware goes, that’s it. It can monitor steps, calories burned, running distance and sleep cycle. It has a 1-inch display, though the resolution is not given and probably doesn’t really matter in the long run, as it seemingly is capable of displaying things only in black and white. And again, that probably shouldn’t matter also, since its “smart” features are quite limited as well. While you are able to receive call and message notifications, viewing them is all that you can do. You can neither reply nor take calls. You can, however, control your music player from the smartband. It also boasts of a waterproof rating of IPX7, which at least puts it on the same level as other smartbands.

The companion Liquid Jade smartphone is just as nondescript, featuring a 5-inch HD IPS screen. No mention is made of the processor running the show, but we won’t go wrong guessing that it’s a MediaTek. It does run Android 4.4, so that could make up for possible lack of features on the software side. We could also be seeing new Acer features such as AcerFLOAT multi-tasking that was unveiled on other Acer smartphones this weekened as well. The smartphone also has a 13 megapixel camera with an f/1.8 aperture. 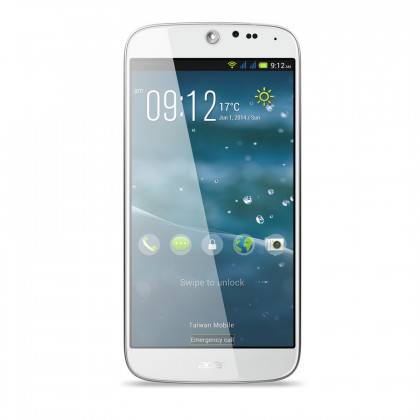 Acer plans to sell the Liquid Leap smartband and Liquid Jade smartphone together around the third quarter of this year. The manufacturer mentions making the pair available in selected markets, though hasn’t exactly disclosed which ones. Pricing hasn’t also been mentioned, but, given the features or lack of them, we won’t be expecting these to cost as much as other wearables in the market.