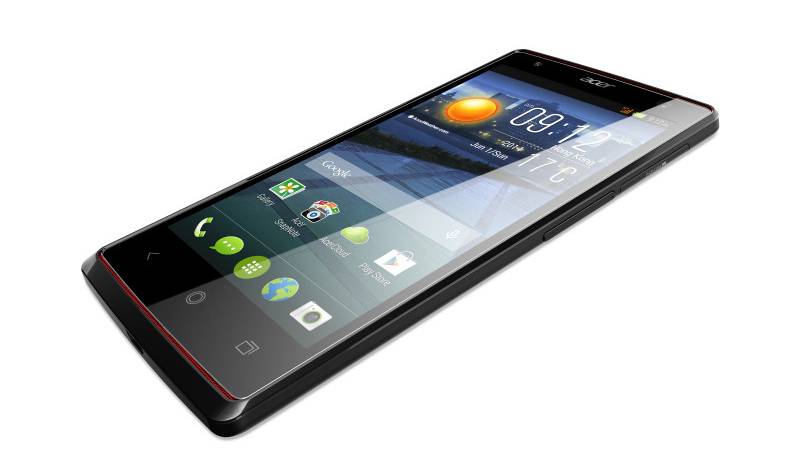 Coming just ahead of Mobile World Congress, Acer has unveiled a pair of Liquid branded smartphones to fill out the mid-range lineup. The models include the Liquid E3 and the Liquid Z4. Both models seem to be heading to Europe, with an initial availability pegged for April.

In terms of the Liquid E3, this model will be sporting a 4.7-inch display and is being pushed to the “photo enthusiasts looking to take great quality images.” To that point, the E3 will have a 2MP camera on the front and a 13MP camera on the back. The rear camera is said to be equipped with an ultra-fast focus. Acer has also said the E3 will be good for selfies thanks to the “front flash which optimizes portrait quality in short distance plus the AcerRAPID key on the back.”

Other specs for the Liquid E3 include a quad-core 1.2GHz processor, 1GB of RAM and 4GB of internal storage. The E3 will launch with Android 4.2.2 Jelly Bean, however an update to Kit Kat has already been promised for “later this year.” Acer will have this one priced at €199. 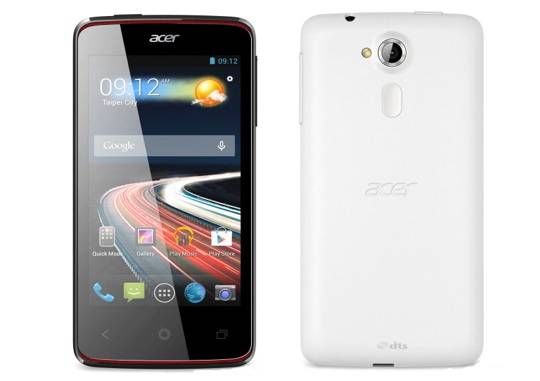 Shifting over to the Liquid Z4 and we find a handset touted as being another for the budding photographer. The Liquid Z4 also has some features intended to improve one-hand use. This comes as the AcerRAPID, which is said to act as a “personal control key” to handle tasks such as unlocking the screen, launching the camera, and more.

The Liquid Z4 feature set includes a 4-inch display, dual-core 1.3GHz processor, 4GB of internal storage, and 5 megapixel rear-facing camera. Similar to the Liquid E3, Acer will be launching the Z4 with Android 4.2.2 Jelly Bean and a Kit Kat update promised for later in the year. The Liquid Z4 will be priced at €99 and available in white or black.