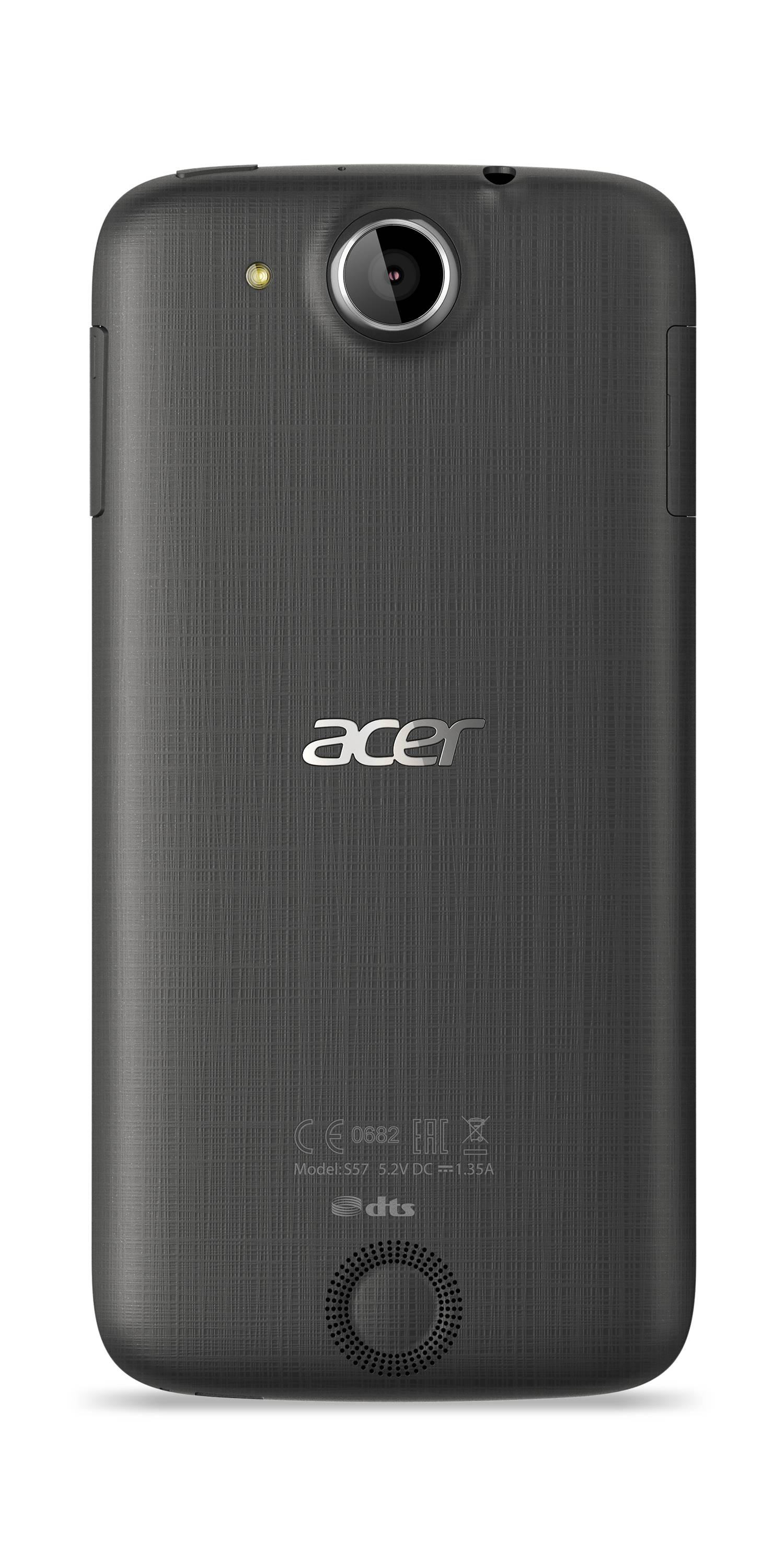 Acer has just announced two new Liquid smartphones that will be coming to the United States: the Liquid Jade Z and the Liquid Z410. This pair brings 4G-LTE connectivity, powerful audio, fast streaming and browsing, and speedy downloading. Both phones are mid-range with prices so affordable but come with specs that are good enough.

This device also boasts of a number of features from Acer including the AcerRAPID key that lets customer set frequently used action with one touch. There’s also the Acer QuickTouch that allows one-finger gesture. Other helpful features include the Dual Shot, dual SIM support, and the DTS Studio Sound for high audio quality all the time.

The Acer Liquid Jade Z is equipped with a 5-inch HD Gorilla Glass display that can be viewed from any angle. It’s a great device for reading and outdoor use because reflections are reduced, thanks to the Zero Air Gap technology. Phone is also equipped with a 13 megapixel camera with F1.8 aperture for vivid photos even under low light conditions and 5MP front-facing camera for all your selfie needs.

As with the Liquid Z410, the Liquid Jade Z also comes with more enhancements like the Bright Magic features that automatically puts multiple photos into one a single shot, as well as, the one-finger exposure control. AcerEXTEND brings remote access via wireless or a cable from any Windows-powered PC. Other specs of the device include a 1.5GHz 64-bit quad-core processor, 2300 mAh battery, dual DIM support, and DTS Sound. Phone is very lightweight at only 3.8 ounces and slim at just 0.5 inches.

Both Acer Liquid smartphones are unlocked so you can use them under any carrier in the country. They run Android 4.4 KitKat and are available in different variants. The dark brown Liquid Z410 will come in two options next month: the cheaper 1GB RAM with 8GB ROM for only $129 and the $149 2GB RAM/16GB ROM version. Meanwhile, the Liquid Jade Z, which is already available in select retail stores, comes in charcoal gray in either 1GB RAM/8GB ROM ($229) or the 2GB RAM/16GB ROM ($249) form.