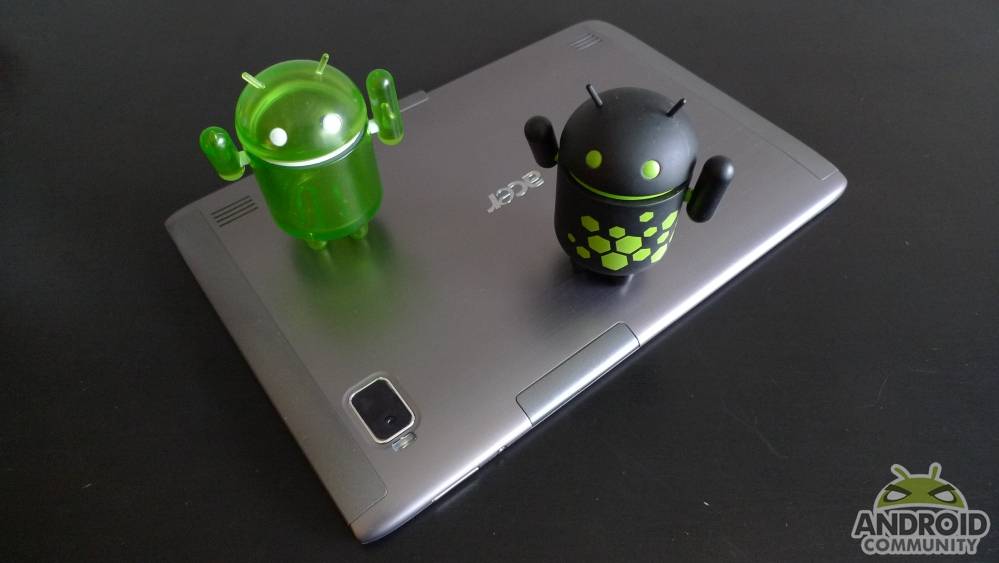 Acer has just issued an update to ease the minds of all the owners of the Iconia Tab A500 Android 3.2 Honeycomb tablet. Over on the Acer New Zealand Facebook page they have announced the A500 tablet should see an update to Android 4.0 Ice Cream Sandwich in April. With other Acer tablets already starting to get the latest from Google I’m sure many A500 owners aren’t too happy with the news.

I wouldn’t really call this good news. The recently released Acer Iconia Tab A200 started getting the Android 4.0 update this week, and we all expected the A500 to get the same treatment very soon — not in two months. The April update status comes from Acer New Zealand and here is what they officially had to say:

Great news, everyone! We’ve just got confirmation from HQ that the Iconia Tab A500 will be getting Ice Cream Sandwich in April. No exact date yet, but we’ll let you know when we have it. What are you looking forward to most in ICS?

At first we were hoping New Zealand was just behind on the times but yesterday @AcerAmerica also tweeted the same news. Confirming the update wont arrive for US owners until April either. To make it worse they even say mid-April. Most likely developers will get their hands on the A200 update and port it over to the A500 but for now it looks like you guys will have to wait. Previous rumors suggested the A500 would not receive Android 4.0 but those were simply false. Expect an update in a few months guys.