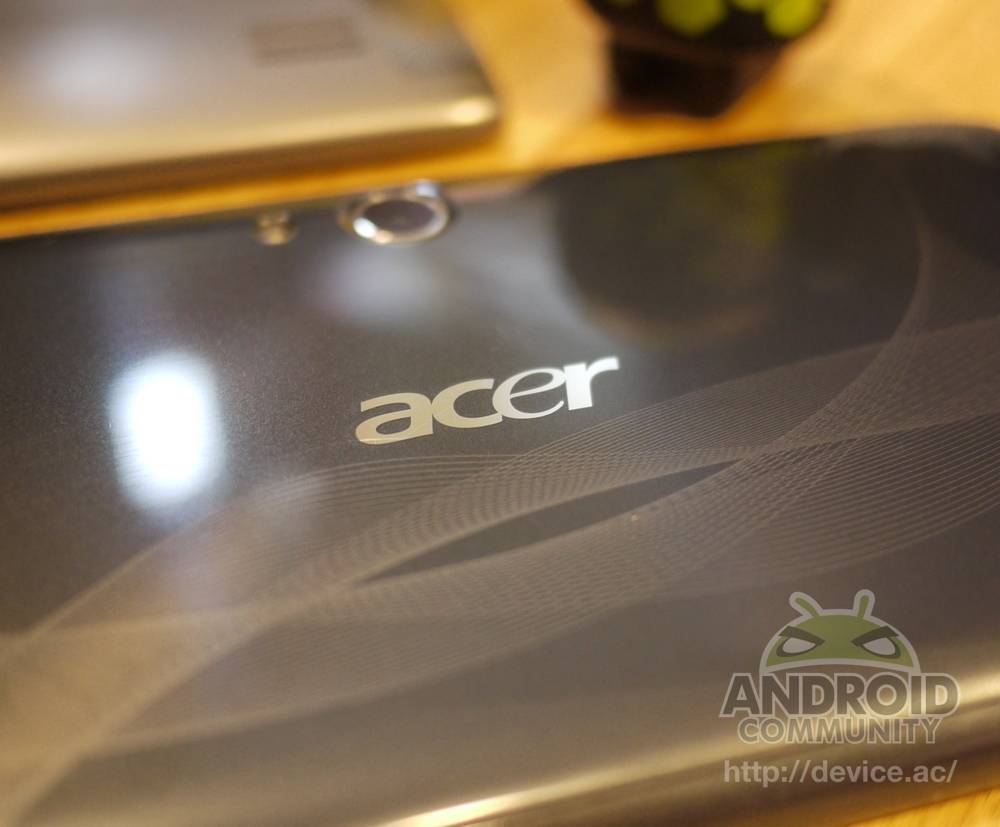 Today we have not one, but two great deals for those looking for a budget Android tablet. If you’ve missed some of the deals in the past, or have been waiting for something uber cheap this might be the perfect time. Today you can get the Acer Iconia Tab A100 7-inch tablet, or the Dell Streak 7-inch Tab for $179 factory refurbished. More details, reviews, and link below.

The only problem here is deciding what tablet you’ll want to buy as they have almost identical specs, and are both $179 today only. Both have 1.0 GHz dual-core NVIDIA Tegra 2 processors, 1GB of RAM, front and rear cameras, and Android 3.2 Honeycomb so the choice might be hard for some. The Dell streak will probably never see Android 4.0 Ice Cream Sandwich, and Acer has confirmed the A100 will receive it later this month. If that is a deciding factor then there is your answer.

On the other hand the Dell Streak 7 comes with more storage, being 16GB instead of 8GB like the Acer, but the Streak also has a lower 480×800 resolution compared to the Acer A100’s 1024 x 600. The Acer will look better, will get updated to the latest OS, but has a smaller battery being only 1,540 mAh. For those T-Mobile customers the Streak 7 is probably the best choice as it uses T-Mobile’s 3G bands and has a SIM slot if you’re interested in that aspect too.

Both of these tablets are factory refurbished and can be yours today for only $179. If the Acer Iconia A100 is your choice head to 1SaleADay.com and get it before the time runs out. If you’ve decided on the Dell Streak 7 you’ll want to stop by Woot.com before it sells out, as that happens often in the wootosphere. Again these deals are available today only, so you better hurry and decide should you want one. Hit the timeline links below to see more on each respective tablet.