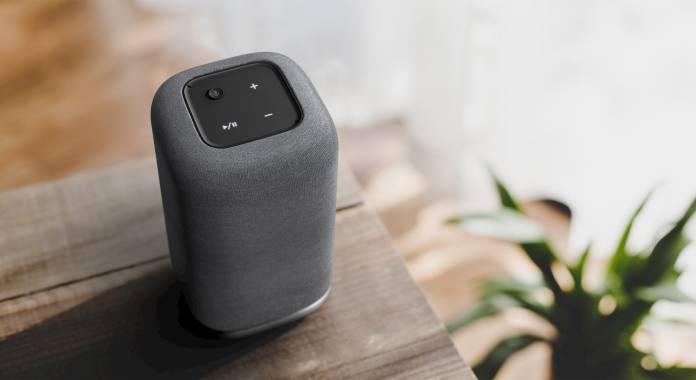 One of the unexpected announcements that Acer made at their event is revealing a new smart speaker called Halo. And while the brand is known more for its computers, this upcoming new device seems to be a pretty interesting variation in the smart speaker market. It has the usual things you expect from this kind of device and it is powered by Google Assistant but it also comes with some pretty interesting features that should make it stand out from the increasingly crowded market.

Even though they announced it already, there are still not that many details about the Halo smart speaker. But what we officially know so far is already something to look forward to. For one, it comes with RGB lighting at its base which users should be able to customize to do things like sync it with music, choose lighting presets for night or day. Some are comparing it to the RGB capacities of gaming keyboards although to a lesser extent.

The other thing that’s different from this smart speaker is that it has an LED display, which they’re calling an “optional feature”. From the pictures, you can see that it shows a clock and weather information by default. Acer says they’re creating an app that will let users customize what they can see on the display. But remember it’s an LED display so what you can probably show there is pretty limited. 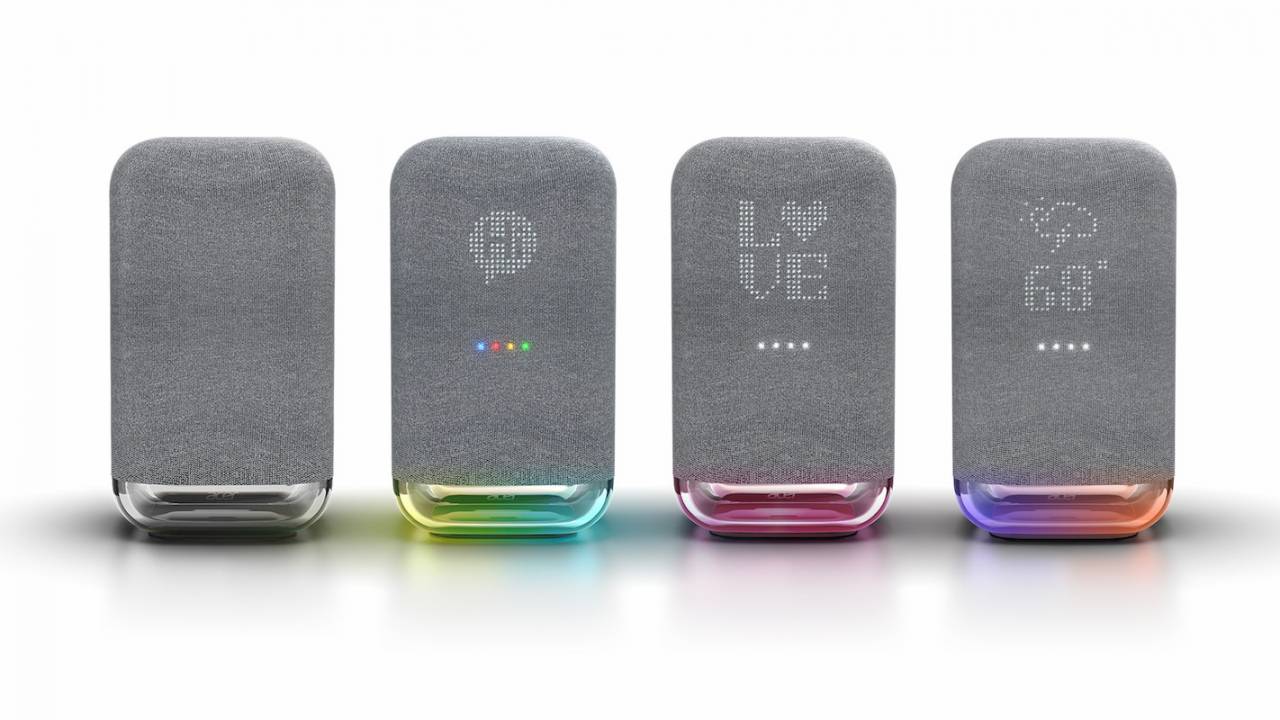 Of course, how it sounds should be pretty important. Acer says it will come with DTS sound that is projected in 360 degrees to be able to fill any room. It has two far-field omnidirectional mics so it’s easier to trigger Google Assistant and give commands or ask queries. You will also be able to toggle the mics on and off with a physical switch, in case you don’t want Google to hear anything you say.

As for the other specs and details, we’ll have to wait when they release more information about the Halo smart speaker. It should be available in the first quarter of 2021. The starting price will be $109 but if you want the LED display, you will probably have to pay a bit more.