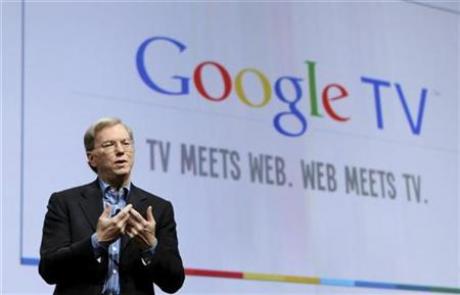 The big three broadcasting companies have blocked the web-based version of their shows from Google TV. Although some websites are optimized for Google TV the big three networks, which air some of the most popular shows, will not be joining in.

In fear that they will lose advertising revenue, Walt Disney and NBC Universal have confirmed that access has been blocked access to broadcast TV shows available on their websites. CBS has declined to comment, and Fox may using this same strategy and pull it’s content as well.

Currently Google is in negotiating with the big three trying to bring back content to it’s devices. One of the key advertising points of Google TV was that it enables access to all the web content you already get on your PC, but bringing it to your television. However, ultimately it’s up to the content provider to allow access so we’ll see if Google and TV networks strike a deal.