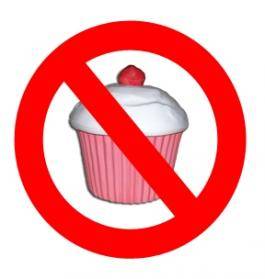 T-Mobile confirmed that it will be bringing the “cupcake” software update to the G1 mobile phone in April via Pocket-lint. BetaNews however, quotes spokesperson Erica Gordon of T-Mobile USA stating it is “just a rumor.”

The update would be aimed to improve performance of the handset launched last November. The changes too, adding video recording and other desirable new features to T-Mobile’s G1. In stating that the changes would be available in April, Pocket-lint did not supply the name or location of its public relations source. As far as confirming whether an April release date is valid, Gordon states, “Not as far as I know.”

Updates have been released across a number of countries. An update called RC33 was released in the US in early February. A similar bugfix, known as RC9, went out during early March in Germany and the UK. Yet apparently, the RC33 and RC9 updates both lack a bunch of new capabilities anticipated for Cupcake, including the video recording, voice search, Google Latitude, stereo Bluetooth and a better online keyboard. What we know is, the apparent statement the the update will be ready for April is wrong. If and when it will or might happen is still unknown.