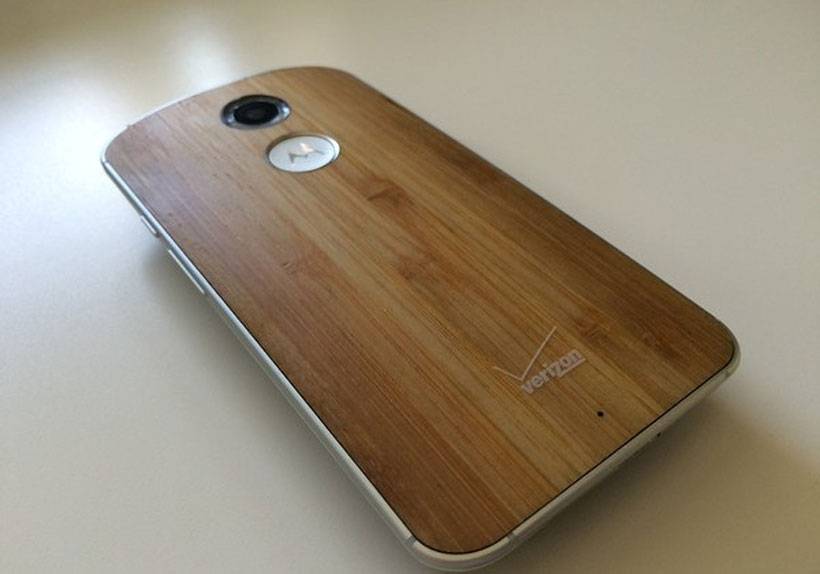 Growth in smartphone shipments was driven by strong demand in emerging markets like Asia, Africa, and the Middle East. Blackberry’s share of the smartphone market stayed relatively flat declining from 1% in 2013 to 0.7% in Q3 2014. Apple lost a single percentage point to Android.