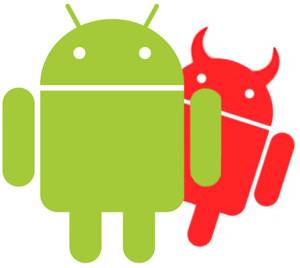 It doesn’t matter what smartphone platform you’re fond of, no one likes malware. Some operating systems in the mobile market have less malware to contend with in part because the ecosystem is much more closed than Android. It’s very easy for Android users to install applications from any number of app stores on the Internet that anyone can put up, while other platforms limit users to a single app store where everything is inspected.

As the popularity of Android has boomed, more and more malware is targeting the platform. Interestingly, Symbian still accounts for 19% of all malware despite being abandoned by Nokia. That operating system is expected to disappear completely this year.

F-Secure says that Windows Mobile, BlackBerry, and J2ME devices each accounted for less than 1% of malware threats during 2012. We can certainly make the argument that the reason Android accounts for the bulk of the malware in the mobile market has to do with the fact that it’s also the most popular platform on the market.