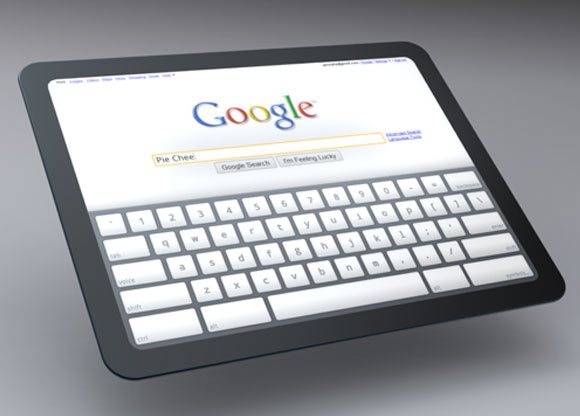 HTC is believed to be launching an Android 2.3 tablet in the US come March, followed by a further two slates in June running Android 3.0. According to DigiTimes, the initial slate – the HTC Flyer – will be updated to Android 3.0 Honeycomb when Google releases the new OS later in 2011, but HTC is aiming to beat rivals like the Motorola XOOM to the market.

No hardware specifications have been given, but SlashGear has been told separately that among HTC’s new wares for MWC 2011 will be a 7-inch slate which could well be the Flyer. Broader availability for the tablet is expected in Q2 2011.