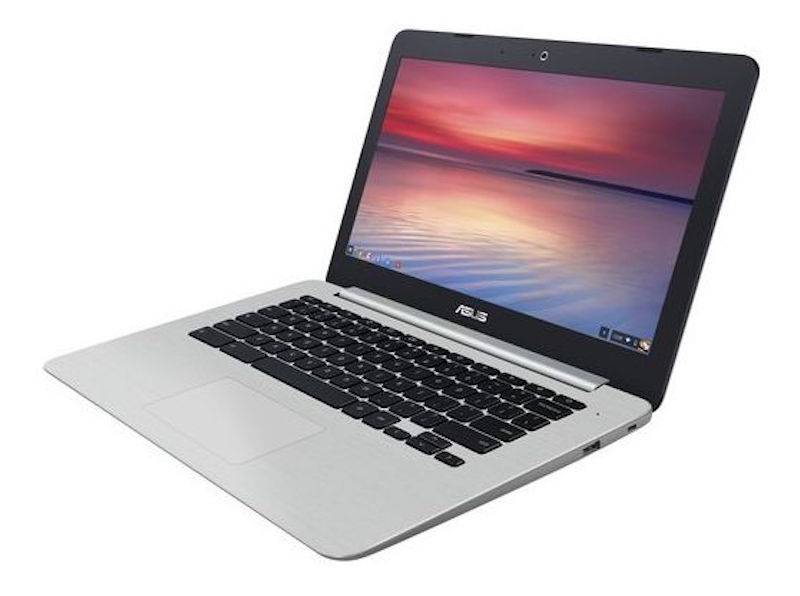 Normally, you don’t need much storage space for a Chromebook since you are working with a browser-based operating system and you run web apps on your browser. But when Google announced that they will be bringing Android apps and games to the Chrome OS, then that signaled that we will be needing internal storage pretty soon, and hopefully at an affordable price. Some online retail stores are carrying the Asus Chromebook C301SA, which seems to carry both prerequisites.

The Asus Chromebook has 64GB of internal storage, which of course is nothing compared to what most laptops have, but is still higher than the previous devices that are running on Chrome OS. It has a 13.3-inch 1920 x 1080 pixel display and is powered by an Intel Celeron N3160 quad-core Bramwell processor. It has a 4GB RAM and for connectivity, it has WiFi, Bluetooth 4.2, USB 3.0, and an HDMI output.

Unfortunately, it doesn’t have a touch screen yet, so probably not all Android apps will work properly on it. But at least, this is a Chromebook that may have enough space to install Android apps later on, as compared to the usual 16GB or 32GB models lying around . And if you do need more space, you can always use a microSD card of course.

But probably the best thing about this Asus Chromebook C301SA is that you won’t have to work a few nights overtime just to be able to afford it. It is rumored to be coming soon for $299.99. The B&H site is already accepting pre-orders for the device, so even if there hasn’t been an official Asus announcement, this may very well be real of course.