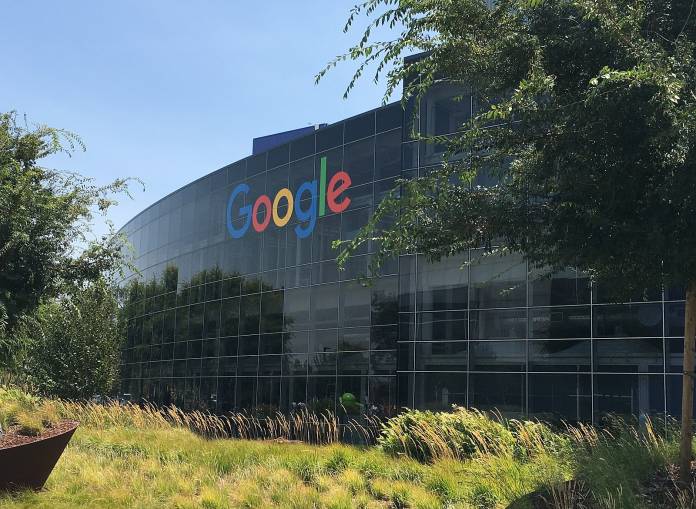 When you browse the internet using the Incognito mode, do you really believe that Google is not tracking what you’re seeing? Well, apparently there are “millions” of Google users that do not believe that and are in fact wanting to hold the tech giant accountable for violating privacy laws. A class-action lawsuit has been filed against Google alleging that they are invading the privacy of their users by still tracking them even if they have explicitly said they want to browse incognito.

According to Reuters, the class action lawsuit was filed in the federal court in San Jose, California. They say that Alphabet Inc has still been gathering user data through Analytics, Ad Manager, and their other apps and website plug-ins. This is regardless of whether or not a user has clicked on one of their Google-supported ads. Worse, they say that even if you have chosen to browse in Private mode or Incognito in Chrome, they still gather information.

The complaint said that they are able to find out even “the most intimate and potentially embarrassing things” even if you think you’ve hidden that information by going incognito. They say that this practice of “unauthorized data collection” should not be allowed to continue as they are threatening the privacy of “every American with a computer or phone.” This has been a concern raised by computer security researchers for some time now.

Google will of course, defend itself against the lawsuit. A spokesperson said that when you open an incognito window, it is stated there that “websites might be able to collect information about your browsing activity.” The chances of the class suit winning against a tech giant like Google is still unclear at this point. Whether it actually goes to court may also be in doubt given the current landscape.

The complaint said “millions” of Google users have been affected since June 1, 2016 and they are seeking at least $5,000 of damages per user. They are looking at violations of federal wiretapping as well as the California privacy laws.